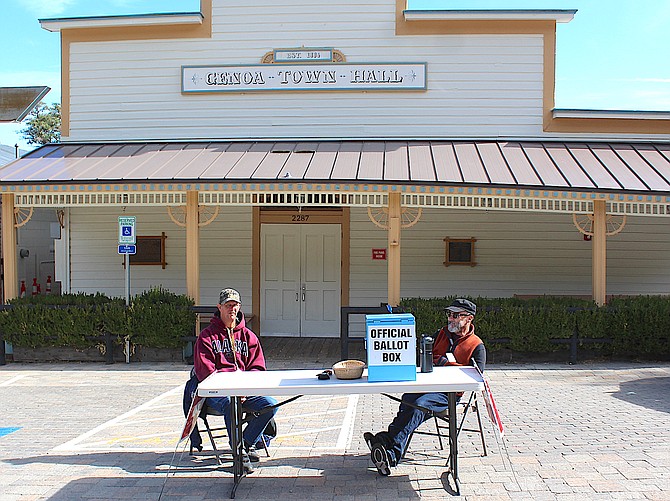 Around a fifth of Douglas County voters have cast a ballot already in the 2022 general election.

Figures released Friday night show that 8,140 ballots have been accepted by the Douglas County Clerk-Treasurer’s Office in the first half of early voting.

There are another half-dozen days of early voting before it ends on Nov. 4 in preparation for the Nov. 8 General Election.

If the rate of early voting holds, it’s possible as many as 16,000 voters will have cast a ballot by the end of early voting, representing 40 percent of the electorate.

Voters may also drop off their paper ballots at the two locations.