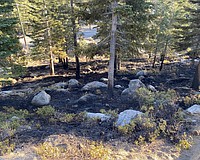 Prescribed burning in the Lake Tahoe Basin will be moving to the West Shore next week after a couple of days working near the top of Kingsbury. 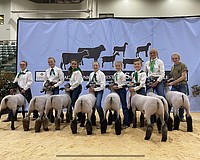 Carson Valley Shepherds participated in several fairs over the year 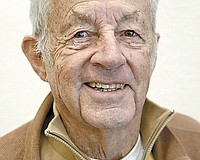 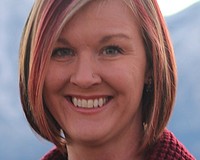 Douglas County Clerk-Treasurer Amy Burgans, who was appointed in December 2020, is seeking to be elected to the position. 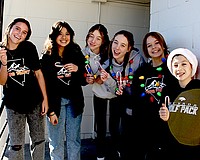 Highway 395 closes between Buckeye Road and Waterloo Lane this afternoon for the Parade of Lights, which starts at 5 p.m. 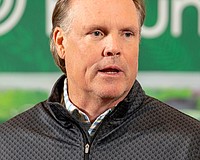 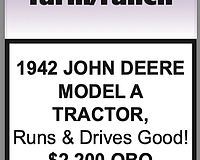 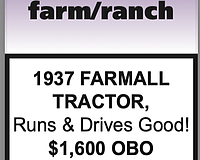 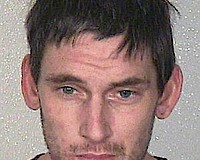 Man followed by more than the ‘Matrix’ 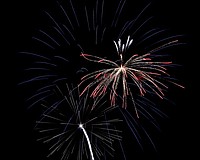 A wrap-up of goings-on in and around Carson Valley 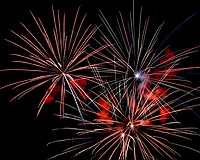 Fireworks light off the season 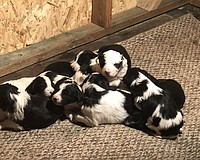 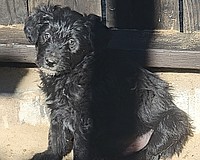 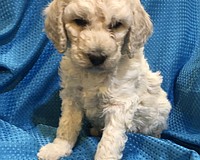 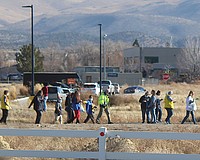 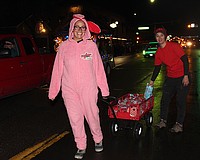