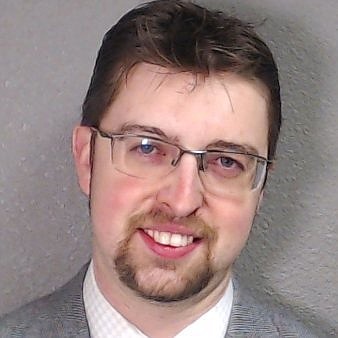 Settelmeyer has served three terms in the senate. Wheeler was elected to the Assembly in 2012 making this his fifth term in office. Nevada limits legislators to 12 years in office.

Wheeler said Tuesday that he plans to seek Settelmeyer’s senate seat, but that he won’t make a formal statement until after the Legislature finishes redistricting.

“I believe I will still be in James Settelmeyer‘s district,” he said. “We only live a mile apart, therefore I will most definitely be running for his seat since he is termed out.”

Osborn is a 2008 graduate of Douglas High School and a 2012 graduate of the University of Nevada, Reno with a degree in business management.

“As a proud native Nevadan who was born and raised here in Gardnerville, I am proud to announce my candidacy for the Nevada State Assembly,” Osborn said. “I have spent most of my life working to make Nevada a better place for our residents and working to support and elect conservative leaders. Now, I look forward to putting my name, my values and my ideas forward to the voters and hopefully earning their trust to provide the best, most responsive public service possible.”

Settelmeyer said Osborn’s experience in the Legislature will make him a valuable asset to the state.

“His legislative experience will help him to serve with honor and integrity,” Settelmeyer said. “He is the conservative voice we can trust to represent us well.”

Osborn’s father is an auto mechanic and his mother raised four children while working in their local church.

Osborn is no stranger to the pro-liberty movement, having worked for the National Rifle Association and serving on the Secretary of State’s ballot committee to write the opposition arguments to the Background Check Initiative.

He has also worked for elected Republicans in Carson City at the Nevada State Legislature, first with the Republican Assembly Caucus, and ultimately, through seven consecutive sessions, for key Republican legislators and the committees on which they serve.

“Keeping these hospitals open is critical to the rural Nevada communities that they serve and has given him in-depth experience in public health policy and hospital finance,” he said.

With the release of Census data, the Nevada Legislature is reportedly going into session this fall to determine new districts.

That work has to be completed before the opening of judicial election filing on Jan. 2.