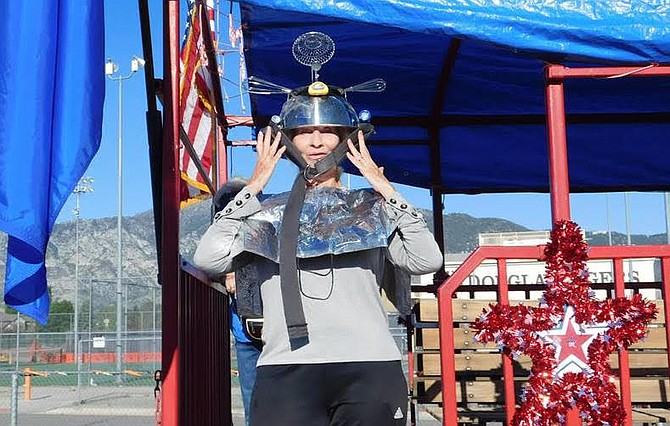 Douglas County had a 4.5 percent unemployment rate, according to figures released by the state on Tuesday. The county had 1,023 jobless residents in May. That’s down a half-percent from April.

The full opening of the new McDonald’s in Minden doubled the workforce from 30 to 60 people, and representatives said they’re still hiring.

I apparently missed that a sliver of far southern Douglas County was included in Tuesday’s red flag warning, but it’s definitely clear today. There’s a chance we’ll see thunderstorms this afternoon, but a better chance on Thursday.

Today expect sunny skies to give way to isolated thunderstorms after 2 p.m. The high temperature should hit 87 degrees with the southwest wind blowing 15-20 mph, gusting to 30 mph.

What?? by epiaf@earthlink.net 3 months ago