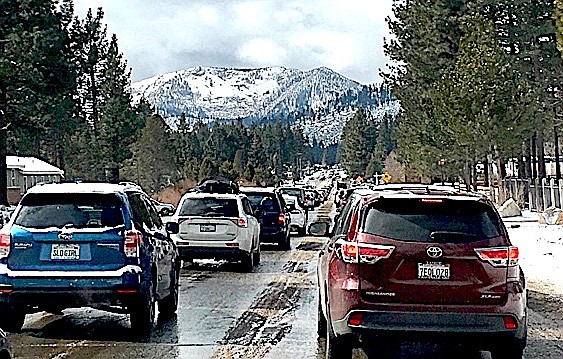 One of the biggest Super Bowl blow-outs in the last 10 years wound up with a reasonable return for Nevada sports books.

While short of last year’s 12.1 percent win, it was better than the previous three years, according to figures released by the Gaming Control Board on Tuesday.

The Tampa Bay Buccaneers defeated the previous Super Bowl champion Kansas City Chiefs 31-9 on Sunday. The Chiefs were 3.5-point favorites in the game.

That 31-20 victory of Kansas City over San Francisco resulted in a 12.1 percent win.

The $158.5 million record for wagers for the 2018 Philadelphia Eagles 41-33 victory over New England Patriots was also the lowest win for the last decade, with .7 percent.