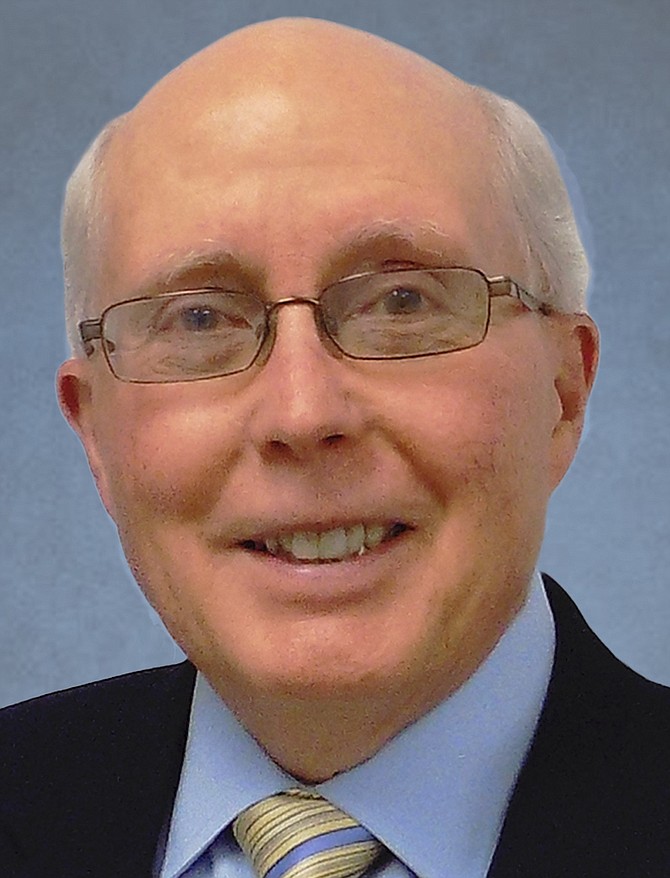 The Carson Water Subconservancy District announced Scott’s selection to the award on Friday.

The Alpine Watershed Group will also be awarded for their group’s service to benefit the Carson River.

The Aldax award, created in 2007, recognizes individuals or organizations that actively demonstrate a 10-plus year commitment and accomplish plans and projects to improve and sustain the Carson River Watershed.

Since the late 1970s, Scott has discreetly promoted water resource protection in the Carson River region.

He served on the Carson City Open Space Advisory Committee many years.

Scott was instrumental in getting the water rights for the big productive wells along the river and he was one of the visionaries that helped to get the water exchange pipeline coming from Douglas County. Scott was instrumental in making the Aquatic Trail a reality. In 1999, Resource Concepts, Inc. hired a river guide who took community leaders down the Class I and III stretch of the Carson River. Scott understood how critical it was to show people the amazing resource. He contacted people he thought should see the river and helped to coordinate the early trips.

He was nominated by his colleague, Lynn Zonge, who says Scott has done more to conserve and protect the Carson River and its watershed as a community resource than any single person I know. Scott is a highly respected water resource engineer who

The Alpine Watershed Group formed in 2001 as a grassroots effort by community members and other stakeholders in Alpine County, California. In 2004, AWG joined the 772 other volunteer monitoring groups in the US in initiating a Citizen Water Quality Monitoring Program. In 2006, the group became a 501(c)(3) organization, and continues to grow and evolve every year.

Alpine County is located at the headwaters of five rivers — the Carson, Mokelumne, Stanislaus, Truckee and American — which provide water to Western Nevada and California’s Central Valley. Over the last 150 years, Alpine County watersheds have experienced extensive mining, grazing, timber harvesting, and road building. Alpine County is a popular recreation area for thousands of tourists, anglers, backpackers, and other outdoor enthusiasts. Recreational overuse has resulted in water quality degradation impacting the surrounding landscapes and communities extending well into the five watersheds. For over twenty years, the group has been instrumental in conserving and protecting the river through its network of stakeholders and volunteers who show up to steward our watershed. The staff and board members’ planning and communication in Alpine County actively engages participants in the county’s ongoing discussion about the water quality and natural resource management.