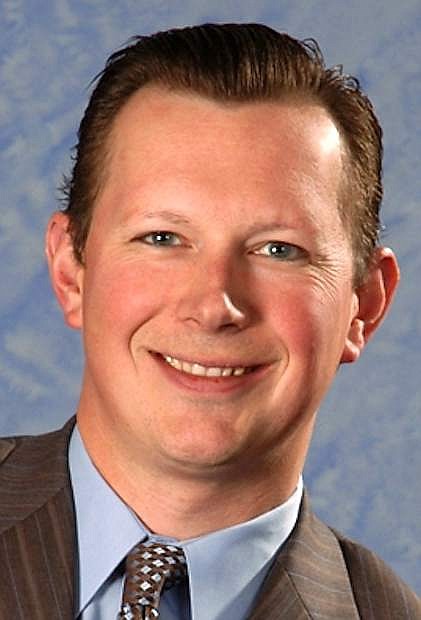 Kieckhefer announced his retirement from the Nevada Legislature on Thursday, the day before Gov. Steve Sisolak made his appointment.

“I’d like to thank everyone who has helped and supported me over the past decade, particularly my constituents, who trusted me to represent them in their government,” he said on his Twitter feed. “I’m incredibly proud of the work we have done to help move Nevada forward.”

Kieckhefer was elected in 2010 to the Senate to represent portions of Carson City as well as Washoe Valley.

He would not have been eligible for re-election in 2022 under Nevada’s term limits law.

Sisolak appointed Judge Jennifer Togliatti to serve as the first chairwoman of the commission.

The gaming control commission was formed in 1959 to regulate the state’s casinos.

The primary responsibilities of the commission include acting on the recommendations of the Nevada Gaming Control Board in licensing matters and ruling upon work permit appeal cases. The commission is the final authority on licensing matters, having the ability to approve, restrict, limit, condition, deny, revoke or suspend any gaming license.

The commission is also charged with the responsibility of adopting regulations to implement and enforce the State laws governing gaming.

When the board believes discipline against a gaming licensee is appropriate, the board acts in the prosecutorial capacity, while the Commission acts in the quasi-judicial capacity to determine whether any sanctions should be imposed.