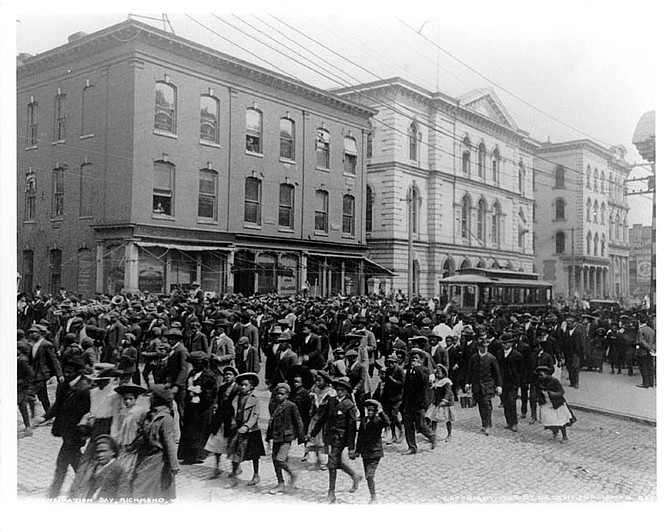 
Gov. Steve Sisolak applauded President Joe Biden and Congress for establishing June 19 as Juneteenth National Independence Day – a U.S. federal holiday which commemorates the end of slavery in the United States.
However, the governor doesn't have the authority to declare Friday a holiday when the date falls on Saturday, his office said.

"Nevada state law does not allow the Governor to unilaterally have this new Federal holiday observed on a weekday when it falls on a weekend date, therefore Juneteenth will not be observed as a statewide holiday Friday," according to the governor's office.  "However, the Governor does look forward to working with state lawmakers to celebrate and observe Juneteenth as a weekday statewide holiday going forward.

His office said local governments and agencies should refer to their own local ordinances to determine whether they have authority to declare holidays and/or office closures.

The Record-Courier has received notices that Lyon County and the City of Reno plan to close on Friday for Juneteenth.

Taxpayers shouldn't have to pay for yet another federal holiday!!!

I don't see the logic in using such an illiterate term as "Juneteenth" to describe the new holiday. There are much more meaningful choices: Jubilee Day, Emancipation Day, Freedom Day.