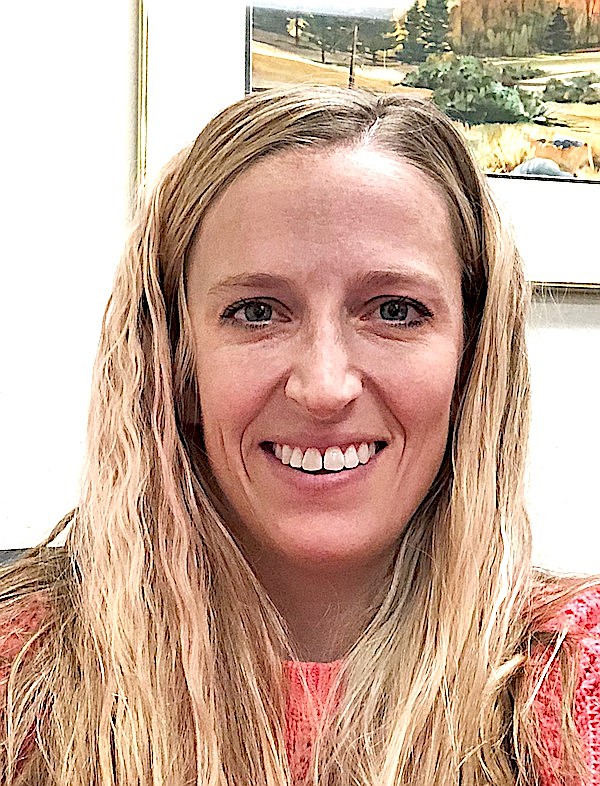 Douglas County Public Library Minden Branch Supervisor Julia Brown was named the interim library director on Tuesday, a position she’ll hold while the board of trustees works on finding a new director.

“I am excited for the opportunity to serve the library as Interim Director during this time of transition,” Brown said.

Brown has a decade of library experience, working for a branch in Sioux Falls, S.D. for five years while she pursued a bachelor’s degree from South Dakota State University in consumer affairs with an emphasis on resource management and event planning.

She then earned a master’s degree in library and information studies from the University of Alabama.

Brown was hired to manage the Zephyr Cove Branch five years ago, where she said she oversaw work on both the library and its collection, which was outdated.

“I’ve been here in supervisory capacity for the last five years, so I know the ins and outs of the library very well,” she said. “I think it would be the least disruptive on the library and staff.”

Brown told trustees she wasn’t interested in the permanent position.

“I don’t really have a desire to be a library director anywhere,” she said. “I enjoy the front of the house, the patron-facing side, and the library director position is very much the back-end policy-wise.”

I hope they don't select another BLM supporter, hire American.