Search for library director ramps up 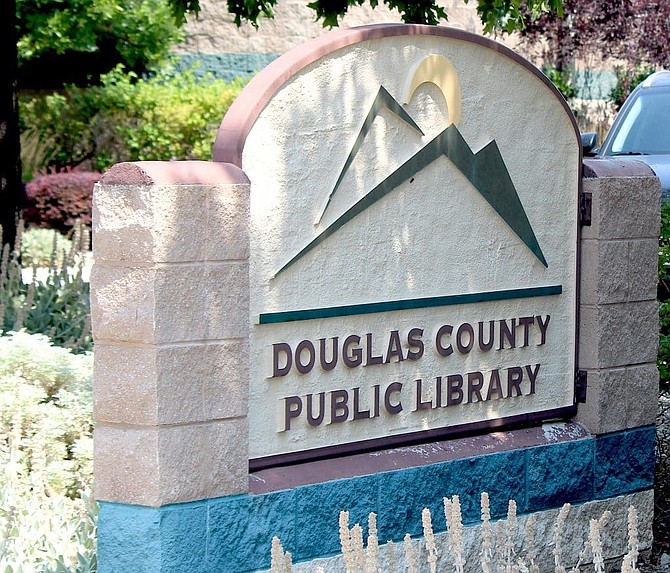 The search for a new library director started in earnest on Tuesday with a phone conference between Douglas County Human Resources and search firm CPS HR Consulting.

Library trustees approved a $25,000 contract on Tuesday and authorized new Chairwoman Heather Maier to sign it once it’s ready.

The cost of the search will come out of the library’s gift fund.

On Tuesday, library trustees appointed former chairwoman Bonnie Rogers to serve a liaison to Human Resources and the search firm.

“That’s something I’d very much like to do,” Rogers said.

Most of the coordination will be conducted by the county’s human resources department, according to Manager Wendy Lang.

“It would be the representative of the board and HR who would be in contact with CPS,” Lang said. “There would be minor decisions or updates that would occur.”

Lang said the liaison would act on the library board’s behalf to indicate whether a decision needs to go to the board instead of being handled internally.

In Nevada, the library director, like county managers and superintendents are public officials. By working through a search firm, initial applications remain confidential until the final group of candidates is ready to meet with the public.

Applicants’ names and who might be applying for the position is confidential under county code during the early stages, Lang said.

“During the early stages, the applicant volume can be conveyed but the specific information would be confidential,” Lang said.

This will be the second effort to find a new director since former Librarian Amy Dodson resigned last summer.

One of two candidates expected for the Oct. 26, 2021, interview dropped out at the last minute and Library trustees decided not to go forward with the other candidate and reopen the position