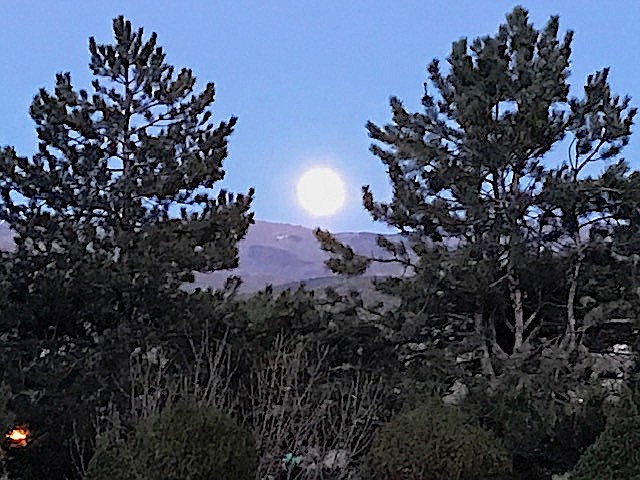 Genoa, Nev. — An audit of the Douglas County Public Library and review of its budget is at the top of a list of items on today’s commissioners’ budget meeting 9 a.m. today. According to work plan submitted by Auditor Moss Adams the library has been subject to a number of reports to the county Ethics Hotline.

The Information Technology and Sheriff’s departments will be making budget presentations to commissioners today. The meeting is being conducted at the CVIC Hall in Minden.

The Sheriff’s Office investigated three homicides during 2020. the Street Enforcement Team conducted controlled buys of 6 pounds of methamphetamine during the year, nearly 10 times the amount of heroin, during 43 investigations.

Douglas County reported 14 new cases of the coronavirus Saturday through Monday and 11 recoveries. Total active cases was 96, according to Carson City Health and Human Services.

Expect partly sunny skies today with a high temperature around 58 degrees. With the wind out of the north at 10-15 mph, gusting to as much as 25 mph. Temperatures could rise into the 80s by the middle of the week.