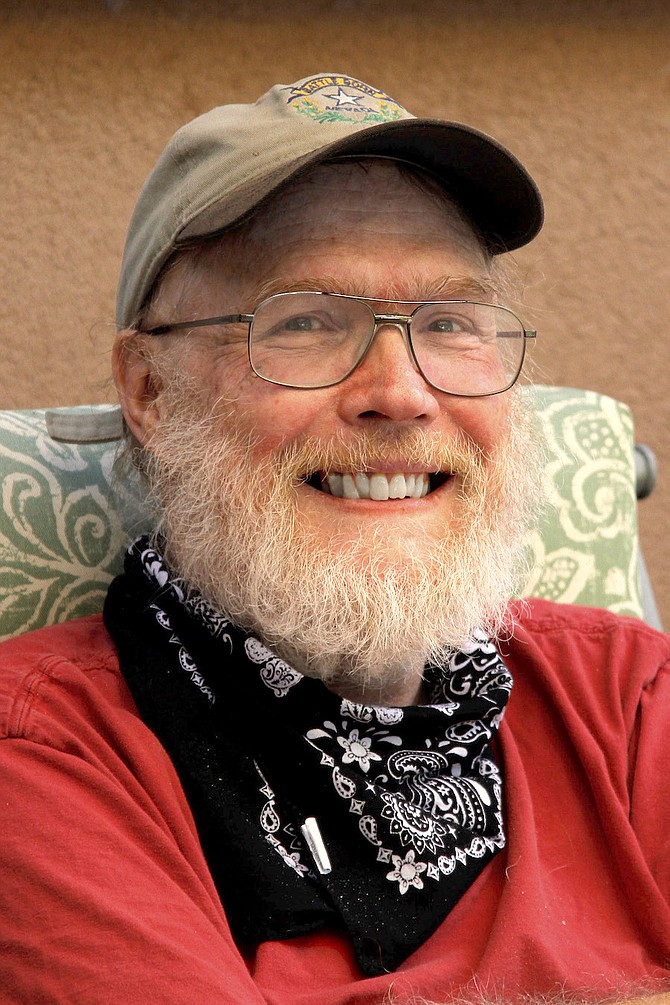 The Record-Courier does not have a square on the Gardnerville-opoly, as far as I can tell.

On Tuesday, the makers of the Gardnerville version of Monopoly announced they would be selling Minden-opoly at the Minden Walmart, wherever that is. The R-C didn’t make that version either.

I’m too cheap to expend the double sawbuck on the Minden version, so I’m checking out the photo they sent with the release.

While the PR guy for Late for the Sky games made the common error of leaving the first g out of Dangberg, it appears to be correct in the game.

According to the company they have no affiliation with the makers of actual Monopoly and don’t use any of the trademarks. Let’s face it, Hasbro is not shy about protecting its Monopoly.

They have CVIC Hall right. It stands for Carson Valley Improvement Club, an organization that didn’t survive the First World War. Much as I love Lake Tahoe, I’m not sure that it should be on there, really.

They think that the café in Minden belongs to a cowboy, which isn’t beyond the realm of possibility. However, someone should have shared with them that we occasionally ditch apostrophes in place names in these parts, even when they are justified. Jobs Peak and Jacks Valley, I’m looking at you.

They’re from Cleveland, Ohio, so a lot of these things look awful similar from that distance.

I generally place the River Fork Ranch in Genoa, though I see a lot of items, like the game, that claim it is in Minden. My rule for geography is if you can find something by going to the listed town then that’s where it is. That’s why R-C style is not to use Wellington, because if you went to Wellington, you go right past Topaz Ranch Estates.

Same’s true for most of geographical Minden which lies north of the town, or much of the square mileage attributed to Gardnerville, which is pretty much south of town. For some reason, the Post Office listed Topaz Lake as Gardnerville.