Cowboys and chestnuts on a cold winter's night 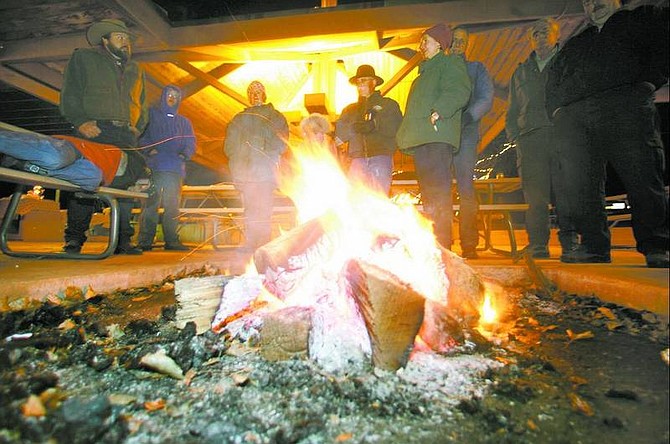