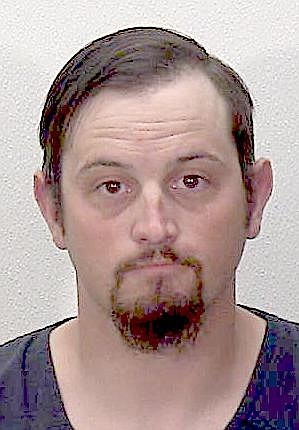 A Carson City man who made regional news last year when he was arrested on theft and arson charges admitted Monday to breaking into a Douglas County fire station.

Kevin Matthew Critor, 30, faces up to five years in prison and a $10,000 fine after admitting to burglary of a business.

Critor broke into Station 15 in Alpine View on June 17, 2021, to steal items, according to a plea agreement.

According to information released by Lyon County and the Nevada Fire Marshal’s Office, Critor was arrested a few days after the Douglas theft as he was trying to set a fire near Dayton.

When he was arrested, he was found in possession of a firearm and a firefighter’s badge. Critor had more than $50,000 in firefighter equipment, uniforms, radio scanners and ID cards.

He also had a former fire engine with working lights and sirens.