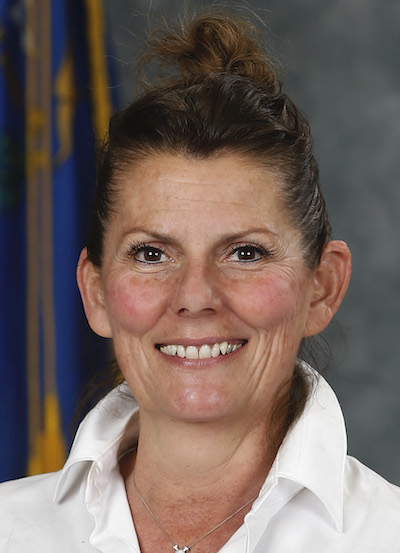 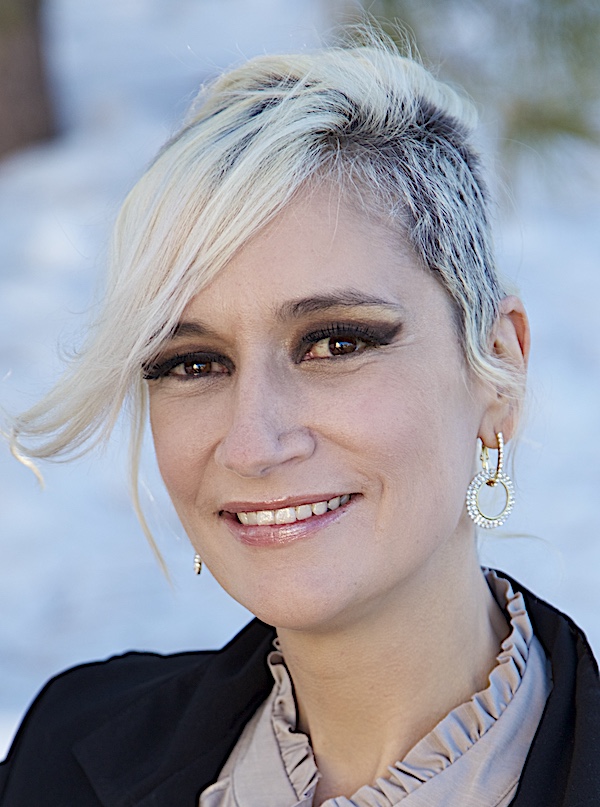 Clean Tahoe Board of Directors
2012- Present, Past President

Platform:
Government should be locally governed, and allow businesses to thrive and provide an environment in which local entrepreneurs are not burdened with excessive regulations or taxes. The Tahoe basin land use is regulated by the Tahoe Regional Planning Agency. The outdated policies have created a stranglehold on reinvestment in the aging housing stock and built environment. I will be a leader who brings the Nevada perspective to the TRPA.

I am running on the platform of “ONE COUNTY”. I will represent every Douglas County resident equitably. Having grown up in an agricultural area near a resort area - I bring a perspective that understands that Douglas County is a mix of neighborhoods that rely on both rural living, agriculture, resort, and tourism. Each area of our County is unique.

I will ensure Douglas County policy is fair and unwasteful. I am a fiscal conservative who will get Douglas County back on track with infrastructure improvements and cooperation between
State and Federal agencies to address stormwater issues - both at Lake Tahoe, and in the Carson Valley. I have been an advocate in the community because I feel local jurisdictions should plan for the future while also ensuring that taxpayers and constituents are treated fairly.


Why I am the most qualified candidate:
I am a Douglas County community advocate who is experienced in working with a diverse set of stakeholders in both Nevada and California on a local, state, and federal level. I believe we are ONE COUNTY and everyone should be treated equitably. I will not continue the pattern of over regulation and the inability for County leaders to bring stakeholders together to address their concerns and provide solutions from the bottom up.

As an elected official for almost 12 years at the Kingsbury General Improvement District, I have been a strong supporter of Douglas County and my constituency. I am a proven leader and have a track record of voting for fair utility rates and appropriate planning for future investment in our roads, water system, sewer, and infrastructure for residents and property owners.  In order to comply with new LT2 (Long Term 2 Enhanced Surface Water Treatment) Federal regulations in Stateline Nevada, I served as a Trustee during the planning and execution of relocating and building a new water treatment plant. During the project many challenges were overcome including: negotiating a land swap for existing easements, unanticipated additional construction scope and costs, and public outreach.

I am a community advocate and volunteer. Most recently I was given the honor of "Elected Official of the Year" by the Nevada League of Cities and Municipalities, of which, I was the first President from a General Improvement District. In 2015, I advocated for Senate Bill 29, which was passed by the Nevada Legislature and signed into law. Nevada now has functional “home rule”, or the authority for counties to pass ordinances of local concern without state legislation. I did not accomplish this feat alone and this is one example of the collaboration building and collective action that I utilize in policy making.