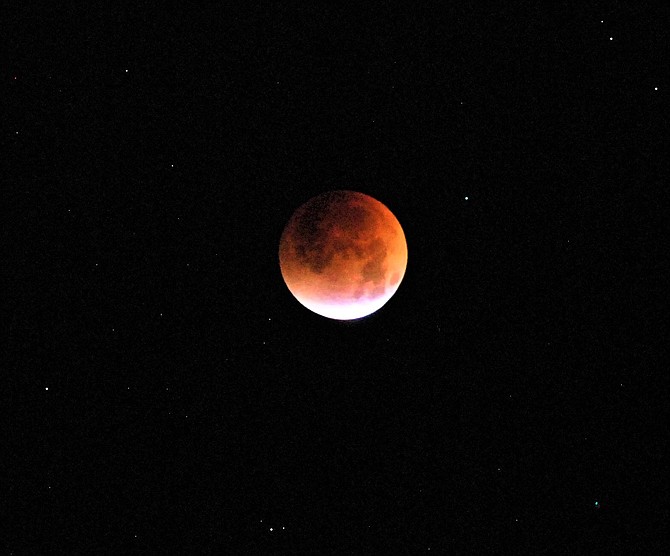 Douglas County School trustees are meeting on their final $64 million budget 4 p.m. today at the Airport Training Center, 1126 Airport Road Building G-1. You can also watch online. For more information go to www.dcsd.k12.nv.us/boardnews and click on the big purple button.

Firefighters had the blaze behind the Judicial & Law Enforcement Center extinguished within 90 minutes of the first report. Reports were it was almost half an acre in the grass north of the parking lot.

I expect to hear official word today on the identification of the person killed in the collision on Highway 88 near Kimmerling on Sunday.

It hit 85 degrees for the second day in a row on Monday, and is forecast to be 81 degrees today, though I expect it might be warmer. This heat wave of ours is predicted to peak on Wednesday at 87 degrees before temperatures drop on Thursday.

Expect sunny skies and the wind calm picking up out of the north at 5 mph this afternoon. The winds will pick up a bit after midnight tonight.