Remembering those who went before us 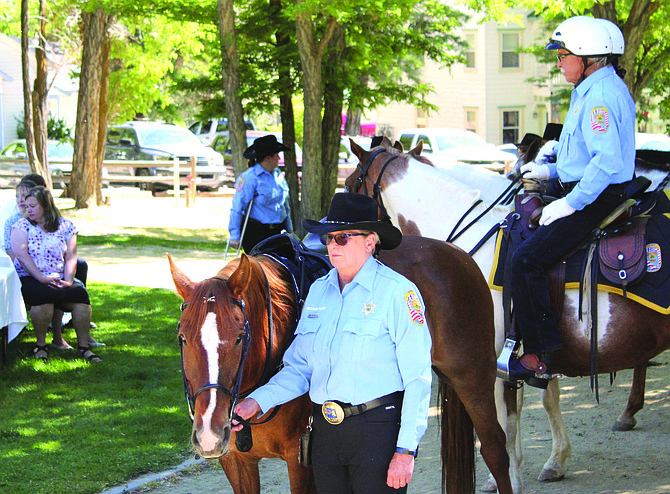 A celebration of life for Genoa resident Tom Stone, who died July 4, 2020, brought dozens of mourners to Genoa Park on Friday morning.

I first met Tom as a result of a television report that the Douglas County Mounted Posse had disbanded, something that had been somewhat exaggerated.

Tom was briefly Douglas County manager, but most of his political history predated his arrival in Nevada.

I last spoke to Tom a week before he died as we stood across Jacks Valley Road from a fire burning in the front yard of a Genoa property. In an oddly Carson Valley moment, we parted ways, not knowing it would be farewell.

When Janet Geary took the reins of the paper the year before, she established an editorial board. As an attorney specializing in First Amendment issues, John was quite a catch.

That editorial board didn’t survive my arrival by long, I fear. I learned some things from John and from the other members.

A retired firefighter, many people knew Mike through Gold Star Mom Sally Wiley, and her efforts to send care packages to the troops. He was key in the effort to find additional space for the food closet.

That led to the construction of the new food closet we have today.

Kurt Hildebrand is editor of the Record-Courier. Reach him at khildebrand@recordcourier.com or 775-782-5122