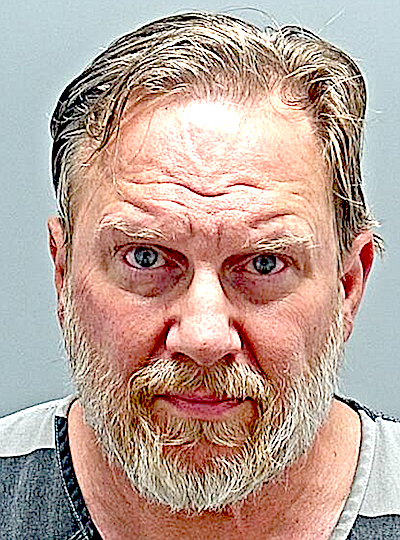 A retired nurse is denying that he had hundreds of printed images of pornography depicting children 6-10 years old.

Daniel William Phillips, 61, made his first appearance with an attorney in East Fork Justice Court on Friday morning.

Phillips was arrested on June 1 after returning a television to the Carson City Costco that had a thumb drive containing explicit images of children.

Phillips was transferred to Douglas County custody on June 24.

Mazza said two dozen computer-related items were turned over to the Internet Crimes Against Children Task Force, which could lead to federal charges.

“We have no idea what all is on the digital media,” she said.

Defense attorney Theresa Ristenpart sought Phillips release, arguing that the bail as set was more than required to protect the community or ensure Phillips return to court.

She said Phillips has no criminal history, is married and owns a home.

She said he was released on his own recognizance on the five Carson City charges stemming from the discovery of the thumb drive. Ristenpart said she would dispute the fourth count involving the Carson City case.

She said that between alternative sentencing and a GPS monitor, Phillips could be released on his own recognizance.

Justice of the Peace Paul Gilbert left Phillips bail at $500,000.

“The case in Carson City is drastically different,” he said.

Gilbert set a July 27 status hearing in the case.