Douglas schools to get next generation weapons screening device 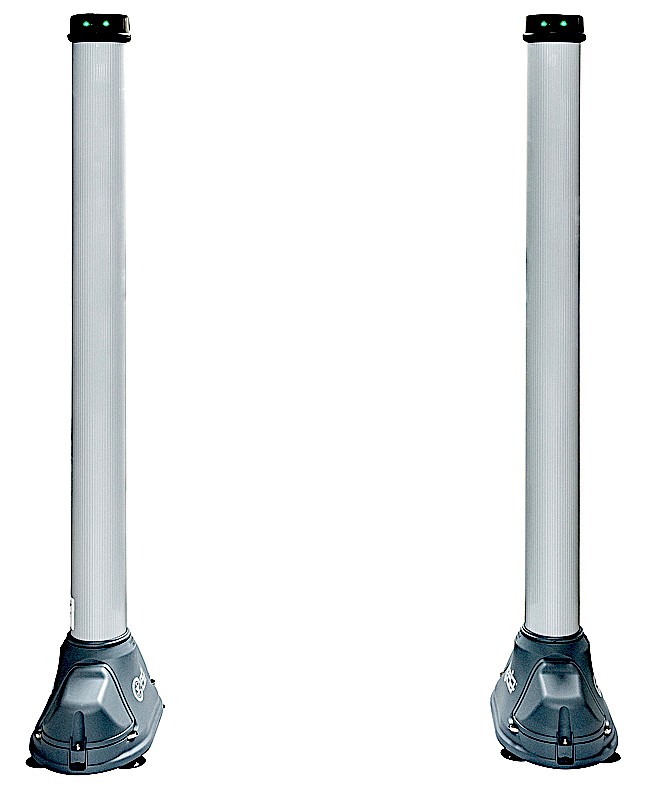 An example of an Opengate Security device.

The Douglas County School District will be the first in the state of Nevada to implement a mobile weapons screening device.

Lewis said residents are welcome to attend a demonstration of the device 8:30 a.m. Jan. 19 at Douglas High School. On Tuesday it was announced that the demonstration has been delayed.

Lewis said the device allows students to keep their bags and should have a near zero alarm rate for nonthreatening metal items.

Consisting of two pillars, the system can be used at schools, sporting events and meetings.

The system was purchased with a grant and in consultation with the Douglas County Sheriff’s Office.

“I have researched the Open Gate System manufactured by the company CEIA-USA that you are looking to purchase for the school district,” Sheriff Dan Coverley said. “The system appears to be a less intrusive system that will allow a large number of students to enter the building in a minimal amount of time, while still ensuring the detection of a weapon. The Douglas County Sheriff’s Office supports the school district’s use of the Open Gate System and will support the implementation.”

The district volunteered to implement the system “as a proactive response to the numerous and tragic school mass casualty Incidents and the recent upward trends with guns being found in schools in both Nevada and across the country.”

A school resource officer, who is a fully trained and armed Douglas County Sheriff's deputy, will be on hand whenever the system is active. Searches resulting from alerts would be conducted by a school administrator with the officer present.