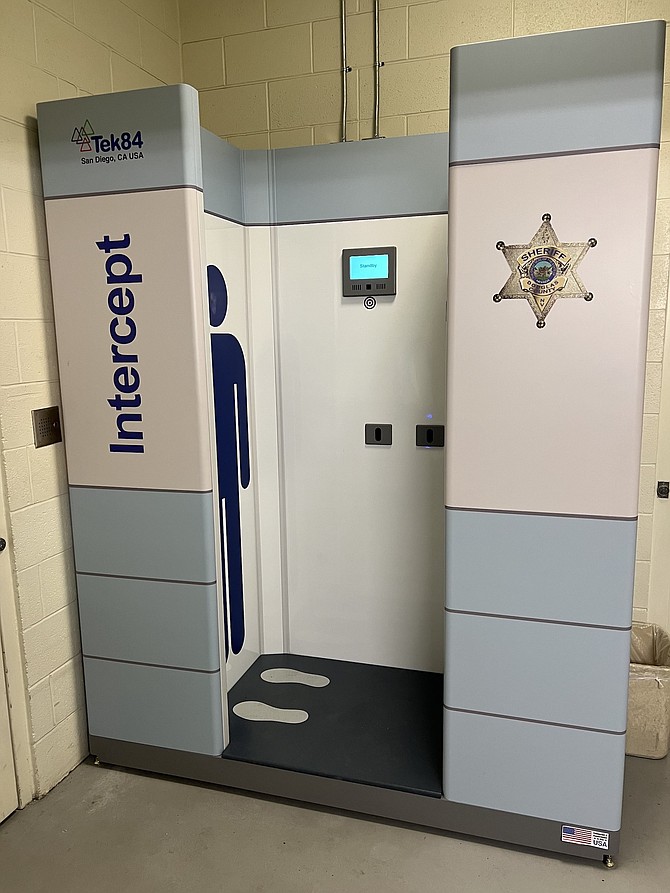 The standard $10 million deduction for lost revenue in Douglas County’s case covers the entire $9.5 million the county expects to receive from the American Rescue Plan Act.

On Thursday, county commissioners approved moving the entire amount into the general fund.

The county received half of the funds in June 2021 with the other half expected to arrive in June 2022.

On Thursday, County Chief Financial Officer Terri Willoughby said the final rules for use of the money were released last month and will be effective in April.

Because the county’s allocation is less than the standard $10 million for lost revenue, Willoughby said that would be the easiest way to handle the money.

“If we claim the entire amount as revenue loss and transfer it to the general fund, then they are no longer federal funds,” she said.

The county may spend the money for a variety of infrastructure needs and roads, but Willoughby said it can’t be used to pay down debt service or pay down the county’s pension debt or judgements in a lawsuit.

She said guidelines issued by the government Finance Officers Association advise spending the money for one-time expenditures and avoiding using it to create new programs.

The money can be used for transportation and utility projects, but Willoughby advised waiting for the money in the subsequent federal programs designated specifically for those.

“The state treasurer isn’t recommending spending a lot on infrastructure right now because it will be funded,” she said. “You want to be careful and use other grants first and save ARPA funds for projects not covered by other grants. You also don’t want to spend it all in the first year to make sure we have financial stability through the grant period.”

Unlike the original relief bill, the county will have until the end of 2024 to allocate spending and 2026 to actually spend the money.

“Can that money be directed to some of our unfunded capital improvement projects?” Commission Chairman Mark Gardner asked. Willougby said yes.

Among those projects are a new county facility to replace the aging Judicial and Law Enforcement Center, which came up briefly on Thursday during a discussion on upgrading the cameras in the jail.

So far, the county has spent $15,087.33 of the money on coronavirus relief measures at China Spring Youth Camp.

The Douglas County Sheriff’s Office purchased an X-ray body scanner for the jail to search inmates for contraband and weapons, using the funds.

The scanner will reveal both metallic and nonmetallic threats and a thermal camera that can measure incoming inmates’ temperatures, which could alert deputies to potential infections.

Willougby said that any projects proposed for funding will come back to county commissioners for approval and that they will receive monthly updates on its use.