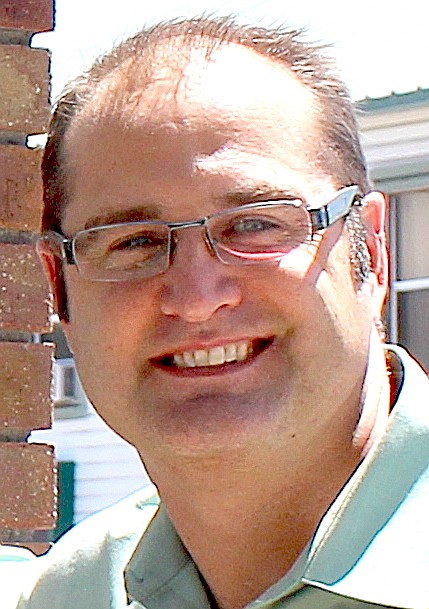 The conviction of former Genoa Town Manager Matt Bruback was upheld by District Judge Tod Young in an order issued on Tuesday.

“Having reviewed the entire trial record, viewing evidence in a light most favorable to the prosecution, the court concludes that any rational trier of fact could have found that the essential elements of the crime at issue occurred beyond a reasonable doubt,” Young said in his ruling.

Bruback was convicted of interfering with a firefighter in a three-hour trial on April 14 where eight witnesses testified, including two NVEnergy workers, five firefighters and a deputy who interviewed him shortly after the Oct. 22, 2021, incident.

According to Bruback, power to the town was shut off at 3:10 p.m. without notice.

The town had been the subject of two notices that it might be subject to a public safety outage due to weather conditions once on Aug. 17, 2021, and again the week before Candy Dance in September.

Bruback said he went north up Jacks Valley Road and saw a fire engine in the middle of the road and tried to stop an NVEnergy truck that was driving around the engine.

“As the driver came around the fire truck, I tried to flag him down, yet he didn’t stop and almost ran me over to the point of being push(ed) up against the hood of the truck,” Bruback said in an email to NVEnergy sent 90 minutes after the power went off. “The driver did roll down his window down as his truck continued to push me out of the way but would not share any information about the incident.”

Bruback’s attorney, Rick Cornell, acknowledged that Bruback had hindered the NVEnergy workers, but that they’re not covered under the statute.

He said the fact that firefighters extinguished the fire was sufficient evidence that Bruback didn’t interfere with them. He also claimed that Judge Steve McMorris should have recused himself.

Prosecutor Erik Levin said that none of the statements McMorris made from the bench indicated any bias and, in his ruling, Young agreed.

Levin pointed out that the statute says “anyone who engages in conduct likely to interfere with extinguishment of a fire is subject to the ordinance.”

In the case of the power pole fire, Bruback was escorted from the scene by an East Fork Fire captain.

In his own words, Bruback said East Fork firefighters had to explain to him what was going on.

He was not so laudatory in his resignation letter.

“The damage to my reputation due to this conviction based off multiple misrepresentations from NV Energy servicemen and East Fork Fire Department firefighters are well-documented in the records of the case,” he wrote saying he hoped the truth of his case will be revealed “so that I may be vindicated.”

Bruback to 60 days in jail, suspended for one year, and ordered him to pay a fine of $1,140. In an email to The Record-Courier on Wednesday morning Bruback said he would appeal the ruling to the Nevada Supreme Court.

"Yes, my case is going to the Nevada Supreme Court," he said. "No justice in Douglas County."