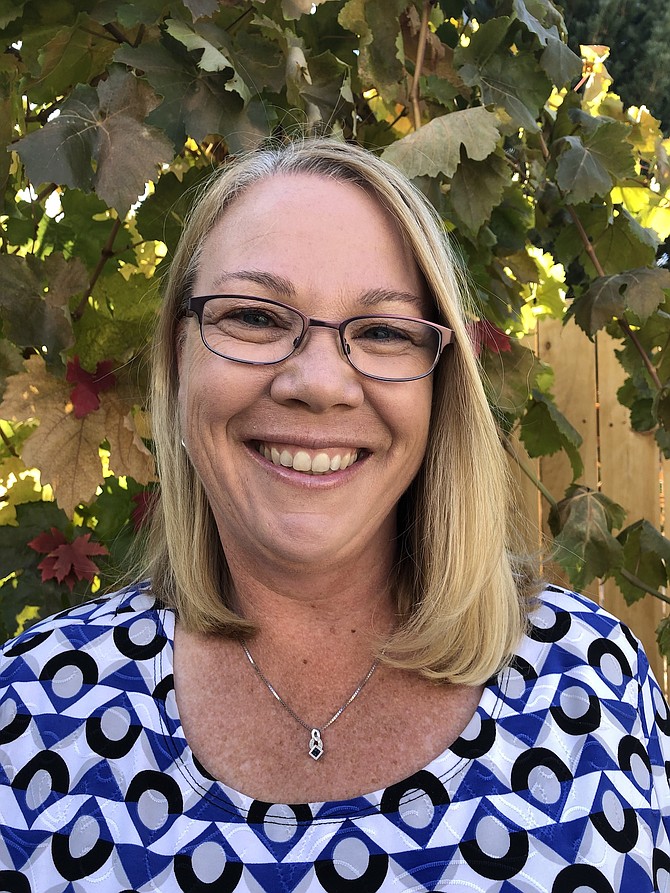 “Kim is a respected, proven leader in BLM Nevada with a track record of getting things done,” said BLM Nevada state director Jon Raby. “She also has an incredible level of knowledge and diverse experienceWe are all excited to have Kim leading such an important district for BLM Nevada.”

Dow started her career with the BLM as a volunteer, later becoming an intern through the Student Career Experience Program.

"I am eager to start the next chapter of my career with Carson City District Office and continue building our partnerships. This District offers countless opportunities for people to explore and enjoy their public lands,” said Dow. “It is exciting to be part of this team."

Dow is a California native and a graduate of California State University Sacramento, with a Bachelor of Science in Conservation Biology. Dow’s time away from work is spent with her family participating in Girl Scouts, Cub Scouts, and sports.

She will take the helm of the Carson City District in late August.