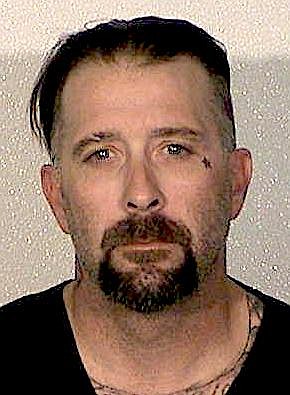 
A Gardnerville Ranchos man was arrested on Friday on a federal indictment for being a prohibited person in possession of a firearm and having a controlled substance.

Authorities say Prater is a validated member of the POBOB outlaw motorcycle gang and a Northern Rider Prison Gang member and has a violent criminal history.