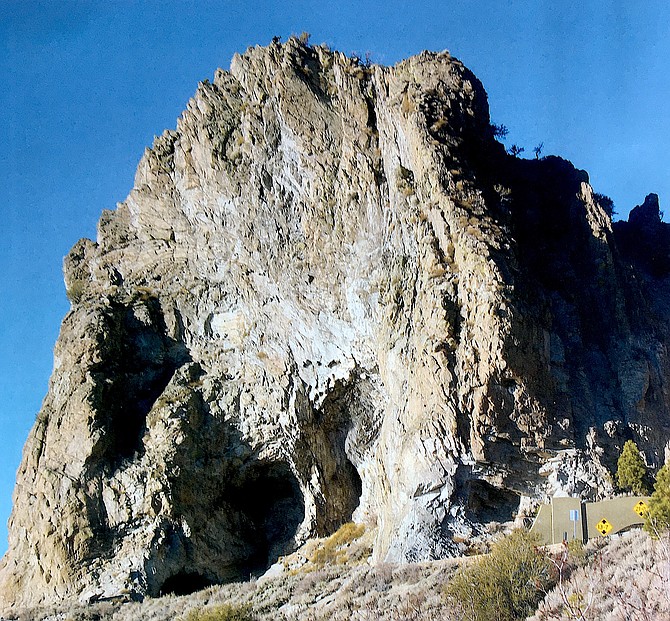 Lane shifts and reductions will take place Monday on Highway 50 through the Cave Rock tunnels at Tahoe as the Nevada Department of Transportation removes rock from the slope above the tunnels.

Work will be conducted 7 a.m. to noon, requiring the highway to be reduced to one lane in each direction.

Westbound traffic will be routed through the eastbound Cave Rock tunnel. Motorists are advised to slow to posted speed limits and travel safely through road work zones.

“Rock fall reduction and slope stabilization experts will remove loose rock on the south end of the lakeside tunnel to help reduce potential of rock fall onto the roadway, state transportation spokeswoman Meg Ragonese said. “Removal this fall will reduce risk of the rocks potentially being loosened by the natural winter freeze-thaw cycle.”

When heavy rains loosened boulders from the northern rock face above the Cave Rock tunnel in 2015, the state extended the westbound, lakeside Cave Rock tunnel with an approximately 60-foot-long tunnel addition to catch rocks before they reached the roadway.

The smaller rocks being removed this month are on the opposite end of the westbound tunnel. The rocks were identified as part of NDOT’s routine tunnel and bridge inspections.