Sarah Drinkwine returns to The R-C 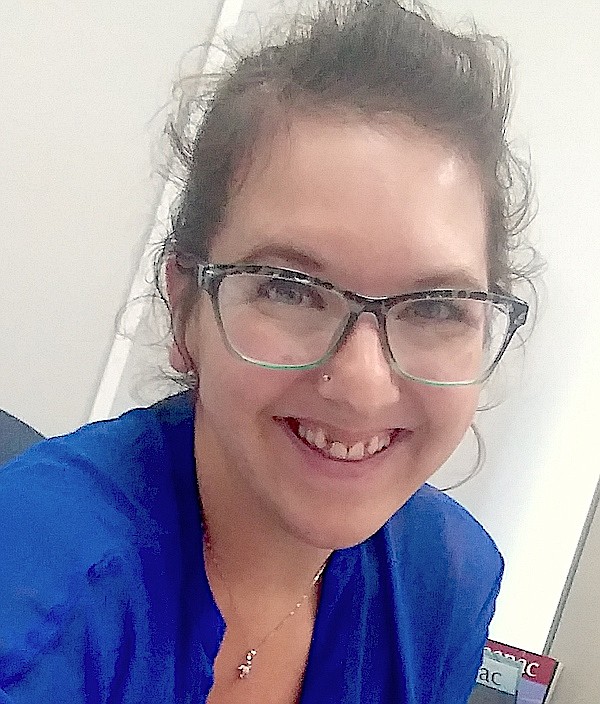 After three years, former writer Sarah Drinkwine has returned to The R-C.

She will be running the office and writing feature stories three days a week. Her first published story was about The R-C reopening on Monday.

Drinkwine was on the staff from 2016-2018, serving as the community reporter.

A 2009 graduate of Douglas High School and 2013 graduate for Western Nevada College, Drinkwine interned for the newspaper in 2012 and did freelance business reporting.

During her previous tenure at The R-C, Drinkwine was named 2017 Nevada Journalist of Merit.

“Sarah contacted us out of the blue as we were figuring out how we were going to reopen the office,” Editor Kurt Hildebrand said. “She already knows how to work The R-C and will be an invaluable help in the office.”

The R-C is reopening in the former East Fork Gallery after finishing its move last week.

Drinkwine grew up in Carson Valley and is a Carson City resident, and the mother of Logan and William. She is engaged to Kamrin Barrett.