Drug dealer receives up to 20 years in prison 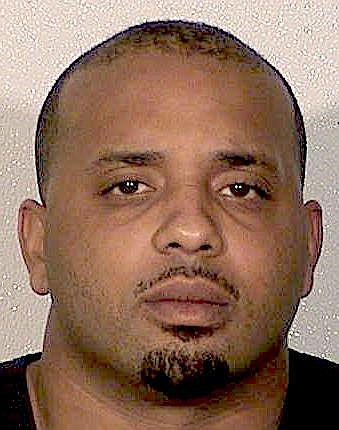 Attorney Matthew Ence said his client was along for the ride at the sentencing hearing.

“He was in the wrong place at the wrong time with the wrong folks,” Ence said.

However, prosecutor Patrick Ferguson said he had video of Doucet handing a confidential informant a bag of methamphetamine.

“We should send a clear message that dealing drugs in Douglas County won’t be a profitable endeavor,” Ferguson said.

District Judge Tom Gregory denied probation in the case in sentencing Doucet to three consecutive prison terms and $15,000 in fines.

In his sentencing decision, Gregory pointed out that Doucet was previously convicted of possession of a controlled substance for sale and had failed a diversion program, winding up in prison.

“This is not a circumstance where you were in the wrong place at the wrong time,” Gregory said.

Doucet, Susan Hinton and Alexis Johnson were arrested in September in connection with four drug buys conducted by Douglas authorities.

Hinton was sentenced to 8-20 years in December in connection with the drug deals. Johnson received a suspended 2-5-year sentence in December on condition she complete Western Nevada Regional Drug Court.

The drug transactions occurred in parking lots near the Douglas-Carson line in June and July 2020.