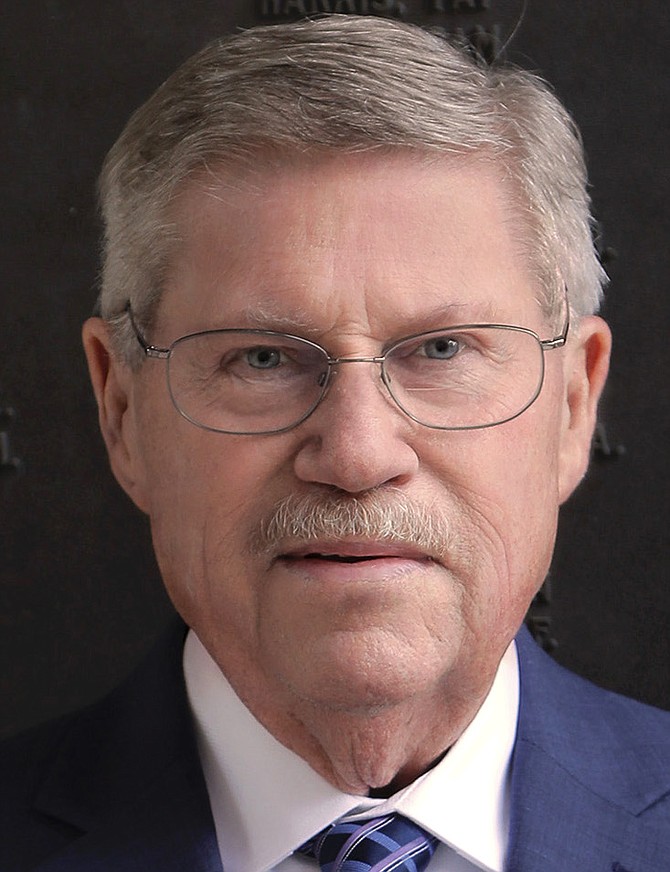 Concerns about who could receive a vacation rental permit and the density of rentals at Lake Tahoe neighborhoods dominated Thursday’s discussion on Douglas County’s proposed ordinance.

After a four-hour hearing, county commissioners voted to approve a plan to regulate vacation rentals.

But commissioners said they might want another look before starting the process to convert the plan into a regulation.

Before the new rules for vacation or short-term rentals can be enforced, they will have to be encoded into an ordinance, which must be read into the record twice.

At present there is a 600-unit cap on the rentals and a moratorium on approving new permits until the ordinance is approved. Rentals are prohibited in East Fork Township, which includes Carson Valley and Topaz Ranch Estates.

Reports that corporations are purchasing vacation rentals prompted commissioners to include that only one permit may be issued per person, recognizing that residents often establish limited liability corporations or other trust related entities for their assets.

Commissioners Mark Gardner and Walt Nowosad sought to have a single 13 or 14 percent across the board.

Assistant County Manager Jenifer Davidson pointed out that 12 of the 37 neighborhoods have a higher percentage, that would affect 104 permits where the densities have already been exceeded.

Commissioner Wes Rice said there’s a difference in character between multi-family condos and single-family dwellings that should drive the percentage determination.

“If you have a condo up on Tramway, it’s a little different,” he said. “Most people who purchased the property did so with the intention of renting them out to support paying for the condo.”

However, single-family home neighborhoods have full-time residents, who find themselves dealing with some rowdy renters.

“I would very much like to see a 15-percent cap in the neighborhoods, so over time we can weed out some of the problem areas in the residential zones,” Rice said.

Davidson said an initial presentation on the density plan included vacant lots and that before the county implemented it, the maps would be scrubbed to ensure their accuracy.

A proposed $20,000 civil fine for operating without a permit prompted Nowosad to ask if there was an upper limit on fines.

“We’ve had an issue where people don’t care about fines and continue and we would like to proceed with criminal prosecution in these cases,” Davidson said.

A vacation rental advisory panel would hear disputes over the ordinance consisting of Tahoe Township residents.

Lake Tahoe residents have been renting property to tourists for decades. Up until 2005, the Tahoe Regional Planning Agency regulated the rentals, but turned that over to the various jurisdictions.

Digital booking platforms like Air BnB have increased the popularity of vacation rentals in the last decade.