Nevada falls to 12th/13th in polls 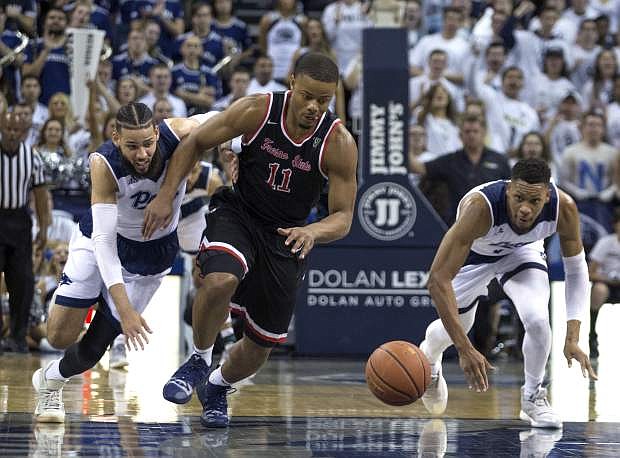