SILVER DOLLARS AND WOODEN NICKELS: CHS students have a ‘LEGO’ up 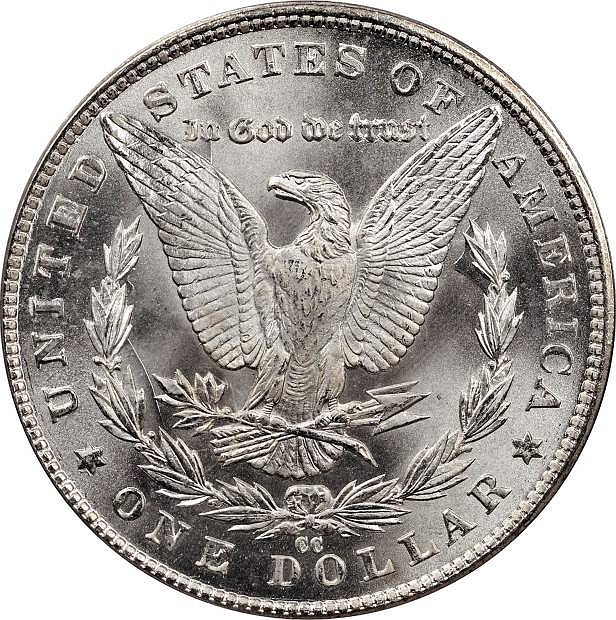