Chastain happy to see U.S. on top of world 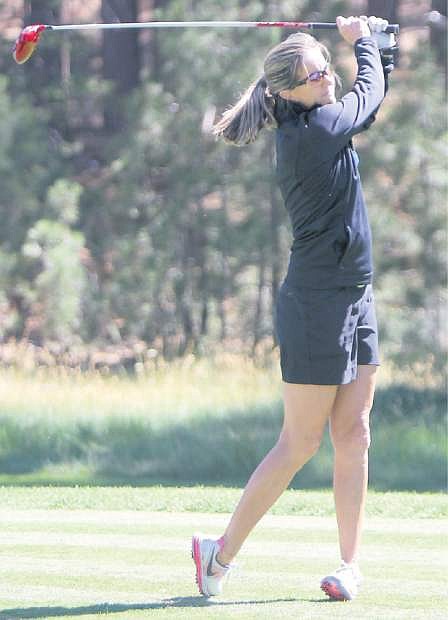 Brandi Chastain hits a drive on the 17th hole during a practice round at Edgewood Tahoe on Tuesday.