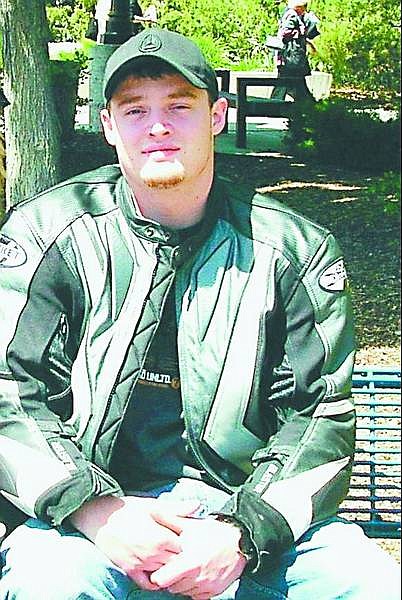 Adam Wells&#039; family described him as a charismatic bodybuilder who was charming, funny and amazing. Wells was killed Oct. 5. Danny Shaw, Tyler Cruz and Juan Cervantes Jr. have been arrested in connection with his murder.