Fingerprinting to protect the kids 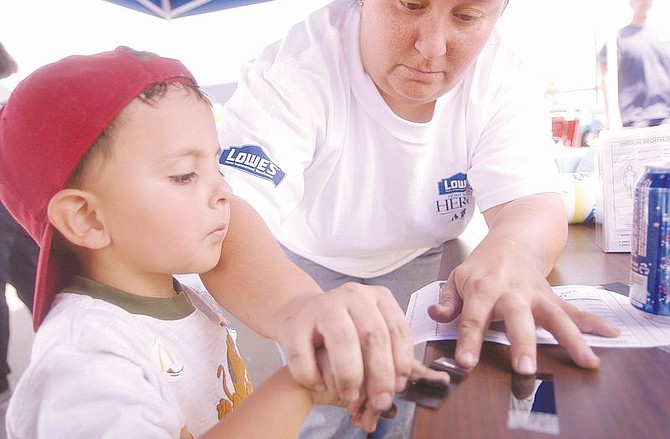