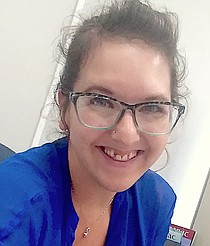 Sarah Drinkwine is a Douglas High School and Western Nevada College graduate and a Nevada Journalist of Merit. 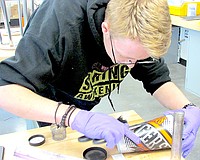 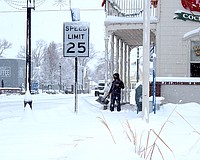 Less than a third into winter, heavy snowfall over the past month has residents taking up snow shovels and blowers to clear paths and driveways across Carson Valley. 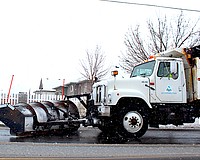 Snow removal a sore spot for many

Snow removal within the Douglas County’s boundaries is handled by several different agencies ranging from the state and county to the various road districts and towns. 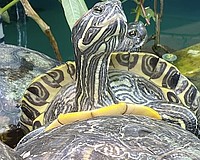 It is without doubt that the unexpected severity of the snowstorm on New Year’s Eve brought upheaval across Douglas County, but when it caused a widespread power outage, Topaz Ranch Estates resident Don Zirbel’s biggest concern was to save his turtles. 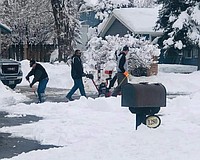 The New Year’s stormageddon that left 1-2 feet of snow on the Carson Valley floor did not freeze Douglas County residents from coming together in a time of need. 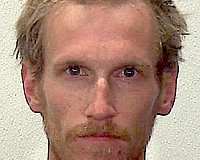 Drugs for sex leads to probation 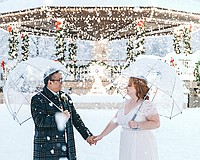 The New Year’s storm may have caused a lot of problems across Carson Valley, but for two newlyweds, it was a fairytale. 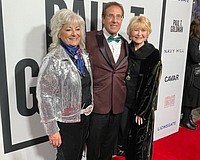 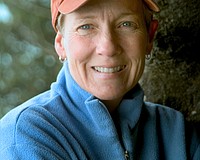