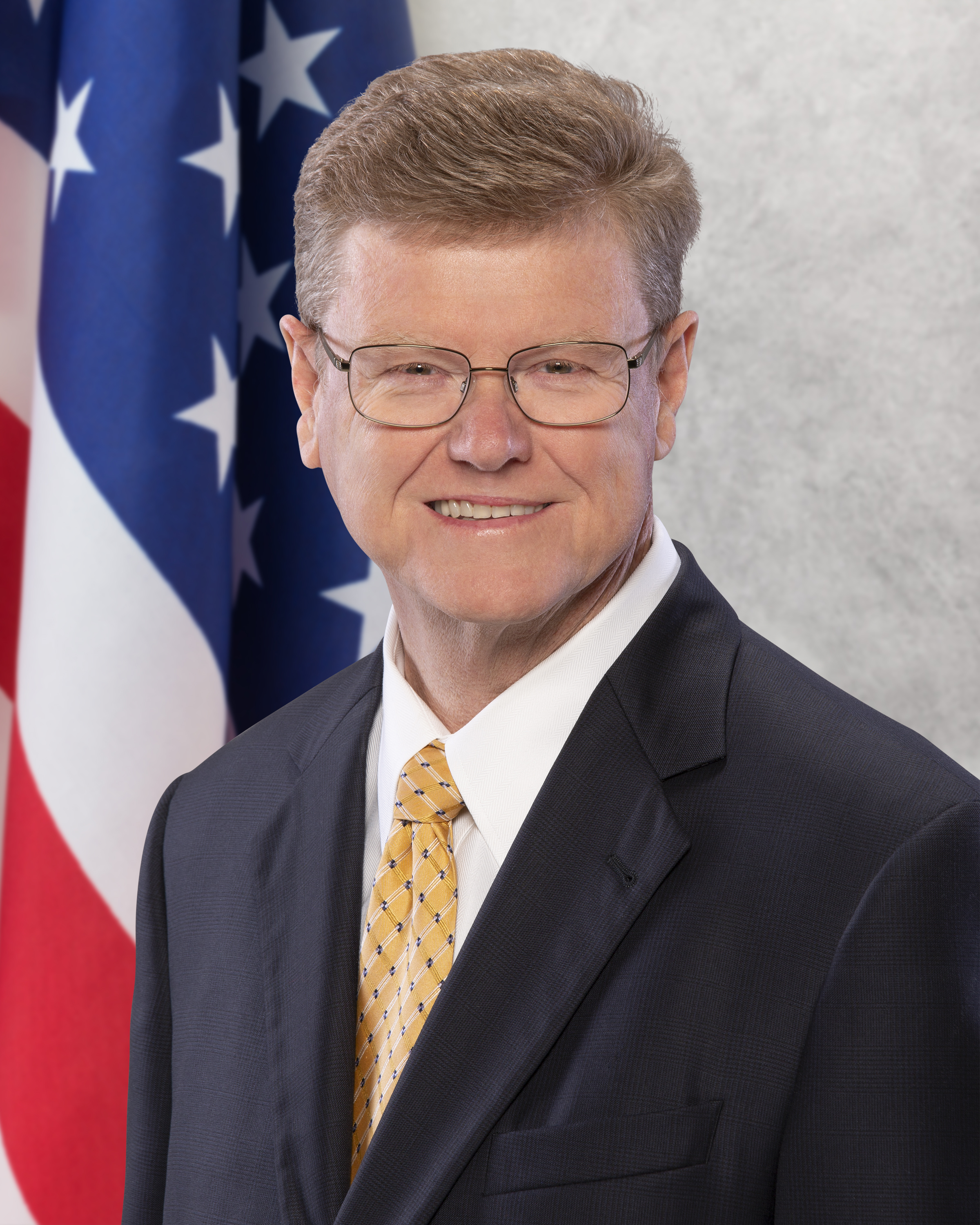 Congressman Amodei served with the U.S. Army Judge Advocate General Corps, from 1983 to 1987.

Upon receiving an honorable discharge, Congressman Amodei returned home to become an attorney with the law firms Allison MacKenzie in Carson City from 1987 to 2004 and Kummer Kaempfer Bonner Renshaw and Ferrario (now Kaempfer Crowell) in Reno, Nevada from 2004 to 2007.

Served as President of the Nevada Mining Association from 2007 to 2008.

Served as Nevada Republican Party Chairman until May 2011, when he stepped down to pursue the Republican nomination for Congress.

Congressman Amodei was the Republican candidate for Nevada’s Second Congressional District in the September 13, 2011 special election.

McGeorge Law School, University of the Pacific – Class of 1983.

Throughout my over a decade long service in Congress, I have always done right by our state and for the hardworking folks I’ve been fortunate enough to serve. As Northern Nevada’s Home Team Congressman, I was born and raised here. I know Washington is dysfunctional, and I am fighting to support our top industries, protect our small business job creators, and ensure Nevadans are able to live, work, raise a family, and own and operate a business without the federal government getting in the way.

Briefly describe the core duties of the position you are running for.

A brief statement about your platform:

I’m proud to call Nevada my home, and I am committed to improving the lives of my constituents by solving issues the old-fashioned way – listening to the concerns of the Nevadans I serve, keeping an open dialogue, and always explaining why I voted the way I did. Thank you for trusting me to bring your voice to Congress. We’ve accomplished so much, and together, I’m confident we can continue making a difference for the Silver State. I would be honored if you choose to send me back to Washington for another two years. I will continue to fight against radical far Left policies that will devastate the economy and Nevada families, and I will continue to put forward legislation and sound policy solutions that will protect life, preserve the right to keep and bear arms, prioritize veterans’ needs, secure the border, ensure American energy independence, save the mining and agriculture industries from Green New Deal environmental policies, grow Nevada businesses, encourage innovation in the private sector, and keep more money in the pockets of hardworking Nevadans.

As a lifelong Nevadan, former Army officer, former assistant U.S. Attorney, and former state legislator who has dedicated more than two decades to public service, I understand the unique needs of Nevada’s Second District. Plain talk, honest answers, and a normal, down to earth guy on the street style of service has allowed me the privilege of serving as Nevada’s Congressman during some pretty challenging times.

Some of my work for Nevada includes:

• Opposing policies that have driven inflation, resulting in sky-rocketing costs for basic goods and at the pump.

• Supporting keeping the federal government out of decision-making that should be done on the local level and in households.

• Supporting police officers and first responders as they work to reduce crime and keep communities safe.

• Successfully influencing the Small Business Administration to repeal its prohibition on small gaming businesses’ access to the Paycheck Protection Program at the height of COVID-19 shutdowns, saving thousands of Nevada jobs.

• Conducting oversight of federal agencies as a member of the House Appropriations Committee and fighting for Nevada’s state, local, and municipal infrastructure projects to receive adequate federal funding in a time of tremendous growth.

• Passing several pieces of legislation on various issues, from county and tribal lands bills, to getting the Vietnam Helicopter Pilot and Crew Member Monument installed at Arlington National Cemetery.

• Providing a Nevada-first constituent services operation on issues ranging from getting over $20 million in benefits withheld by the federal government returned to constituents, aiding in evacuation of American allies from Afghanistan, and assisting veterans in receiving rightfully-earned treatments through the VA. 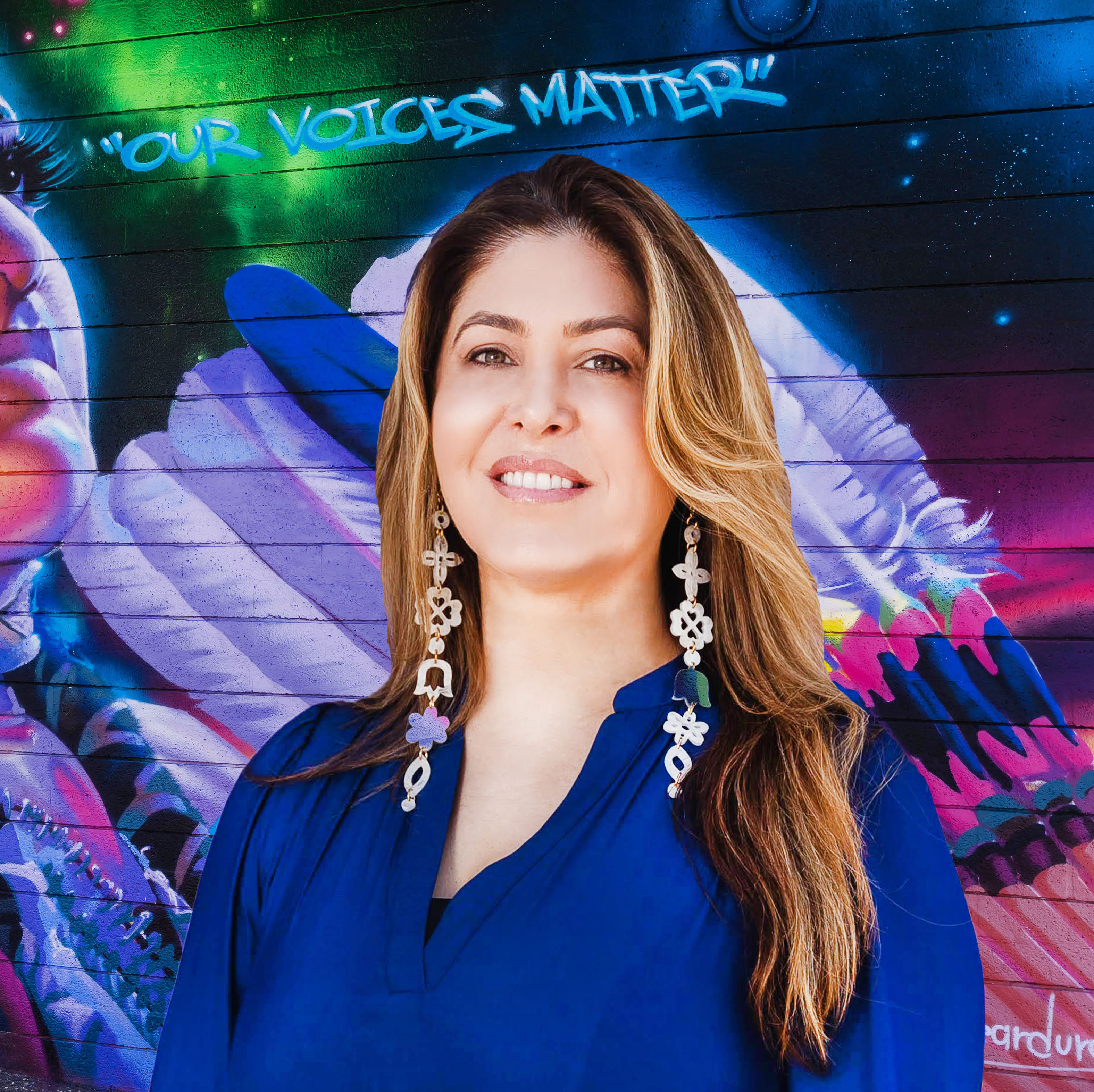 Bachelor’s in Elementary Education from University of Nevada Las Vegas

Doctorate in Educational Leadership and Policy from UNLV in progress

I believe the best candidates are candidates who run because their heart has led them here. I’m a passionate advocate for issues important to my family, my community and all Nevadans across the state. We need representatives who have lived experiences that enable them to prioritize the needs of working Nevadans beyond all else. I will advocate for dignity for all Nevadans such as safe, affordable housing, healthcare, mental health care, living wages, and economic and educational opportunities. I am running so that I can vote in a way that protects all Nevadans.

and common defense - keeping constituents safe. We know the needs of our community and must vote in a way that ensures prosperity and dignity for our neighbors near and far.

I am an issue-voting Democrat. I base my decisions on what is best for the people and

the future of our communities.

I believe a woman’s right to make their own healthcare choices is one of the biggest threats facing Nevadans. There is no place for the government to use criminal law to control people’s reproductive choices.

As a union member, I will bring federal dollars to Nevada to invest in training programs to prepare workers for high-quality jobs in fast-growing sectors like public health, childcare, manufacturing, IT and clean energy.

We must protect our state from droughts and poor air quality and ensure all our communities have access to safe drinking water.

18 of Nevada’s 28 tribal communities are in CD2. Free, prior, and informed consent of Indigenous people for all decisions that affect Indigenous people and their traditional territories (FPIC) needs to be enforced.

As an educator, I will not rest until our public school system improves.

What makes you the most qualified candidate for this position

First and foremost, I bring my lived experience of being a single mother, working full-time while attending graduate school, and trying to make ends meet on a teacher’s salary. It was not easy. I know how it feels to struggle – it’s the same struggle so many Nevadans face. It is my impetus to be here for every Nevadan by voting and allocating funding to make education and a life of dignity more accessible. We need more educators, more mothers and more people who see life through a variety of lenses so we can work together to create a better Nevada.

I am a proud dual-citizen of the Oglala, Lakota Nation. I have continuously stood with community members working to make a more just and equitable Nevada. Representation matters. I will always advocate for initiatives that benet Indigenous peoples and all communities.

Additionally, I found my voice and learned how to work together with others to advocate for things important to our life through my union. The life experience of seeing my father, who is also a longtime union member, being able to work hard and live a life of dignity shaped what I know is possible for all families.

I am an Emerge Nevada graduate and a graduate of Advance Native Leadership. I also currently serve the state in several capacities: as a commissioner on the Nevada Minority Aairs Commission (Education Committee Co-chair), co-founder of Indigenous Educators Empowerment which serves Indigenous educators and students in Nevada, Chair of the Nevada Native Caucus, an inaugural member of the Superintendent’s Advisory Cabinet for the Nevada Department of Education, and I’m

on the board of the Nevada State Education Association, the Nevada Minority Health and Equity Coalition – Native American Steering Committee, the ACLU of Nevada, and the Nevada Democratic Party.