Liberty gets around Douglas boys 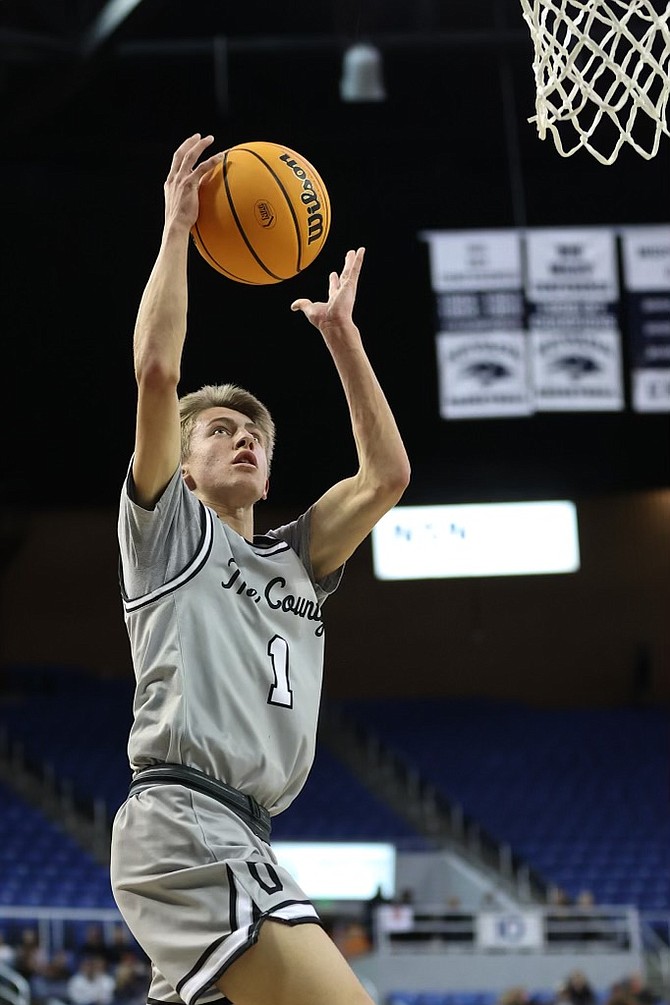 Douglas High senior Kasen Boggs goes up for a layup during the Class 5A state semifinals against Liberty High Friday evening at Lawlor Events Center. Boggs had 13 points in his final game in a Tiger uniform.
Photo by Ron Harpin.


(Douglas High junior JC Reid tosses up a 3-pointer against Liberty Friday night in the Class 5A state semifinals. Reid finished with 11 points in the Tigers' loss. / Ron Harpin)