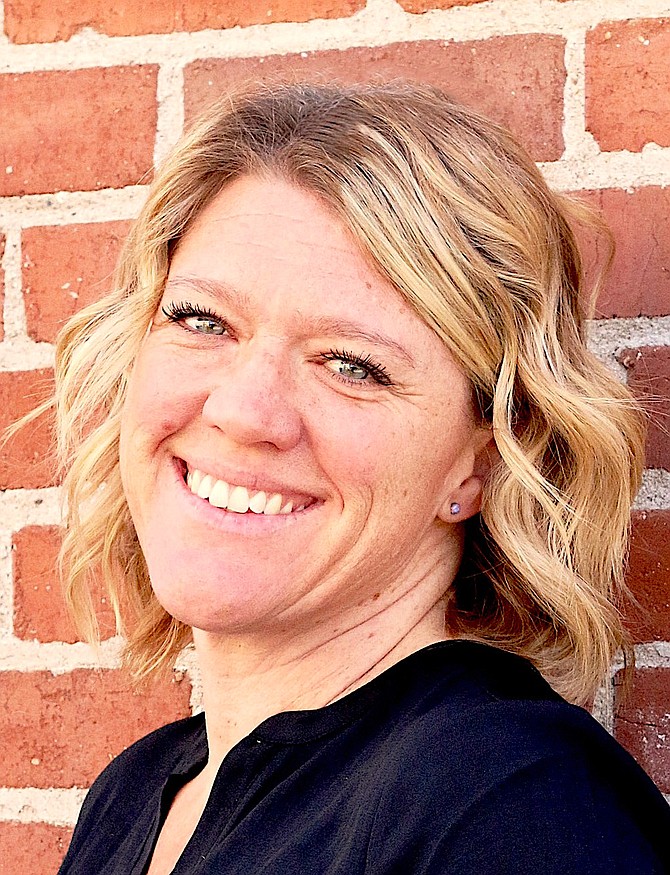 The daughter of former Douglas County School Board trustee Alicia Smalley, Brook Adie inherited a commitment to public service from her mother, who worked for the state for decades.

Adie was named assistant director of the county’s Community Services Department in October.

“I am really excited to be working in the community where I grew up,” she said. “My hope is to bring my years of experience working on at a statewide level and with federal partners to the county. Something I have missed and look forward to in this new role is working with individuals and seeing the progress programs can bring.”

Adie is a licensed social worker who worked 16 years at the Department of Health and Human Services. She spent 13 of those years at Aging and Disability Services as a case manager for aging programs. She was an elder protective services worker for a brief period of time. Later she moved to disability services and oversaw the state Autism Treatment Assistant program for five years. Adie also worked as the Bureau Chief at the Division for Public and Behavioral Health for three years.

In her new role, she will be responsible for helping Director Scott Morgan in management of various divisions to include Parks, Recreation, Weed Control, DART Public Transit, Senior Services, Social Services, Animal Care and Community Health.

A third-generation Nevadan, Adie worked at the Carson Valley Swim Center while attending Douglas High School. Her great-grandfather was Lincoln County Sheriff and her grandfather served in the Nevada Assembly.

She is a 1998 graduate of Douglas High School and a 2004 graduate of the University of Nevada, Reno, with a bachelor’s degree in social work.

Adie obtained her master’s degree in human services with a focus in public administration from Walden University.

Adie lives in the north county home where she grew up in with her family. Brook and her husband of 23 years have three children, 15-year-old twins and a 10-year-old. The family keeps busy by being involved in sports. Together they also enjoy traveling, camping, and spending time outdoors.

This was a competitive application process and it yielded strong candidates, Morgan said.