Man in court in connection with Oct. 22 arsons 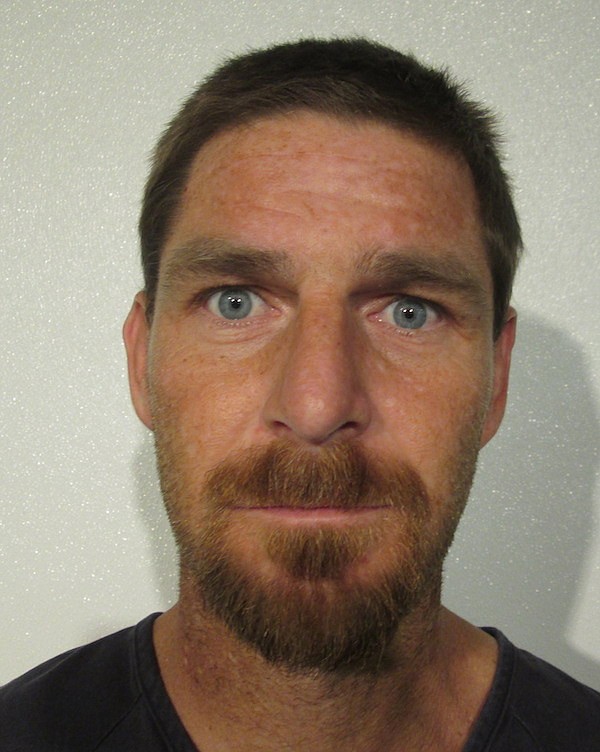 A homeless man accused of setting three fires on Oct. 22 and trying to set a fourth was scheduled to appear in East Fork Justice Court on Monday.

Lee Alan Knapp, 40, is facing arson charges in both Carson City and Douglas County after the incidents that occurred around 5:40 p.m. near the county line.

Firefighters and deputies responded to the Clear Creek Shopping Center where someone took video of Knapp setting a fire.

He’d made his way north, allegedly setting another fire on Washoe Tribal Land and then into Carson City where he set a fire and was caught trying to set a vehicle on fire in the parking lot of Bodine’s.

None of the fires spread due to moisture that occurred earlier that week.