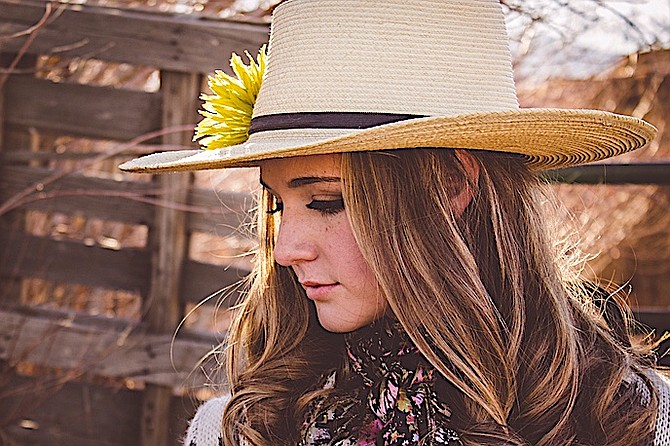 Today she is graduates from the University of Nevada, Reno, with a bachelor’s degree hoping to teach agriculture, which is fitting since both her parents, Annalyn Settelmeyer and Eric Rieman, come from ranching families with long histories in Carson Valley.

Rieman is one of four of today’s graduates whose entry into the world was reported in the newspaper.

Tiger volleyball standout Taryn Allmett also had her birth announced in The Record-Courier, as did Jordan Ambrose and Madison Peters.

In-person commencement at the University of Nevada, Reno, is today for 33 Carson Valley residents.

Between the two classes, 8,350 degrees will be conferred.

“A number of people in Student Services and across our campus have worked diligently over the past couple of months to develop our plan to hold in-person commencement ceremonies,” University President Brian Sandoval said. “It contains a number of health and safety precautions based on the latest guidelines from the County and State. It will require cooperation, patience and understanding. It will be a different kind of ceremony, more socially distanced and more controlled. But it gives us an opportunity to gather safely as an in-person community to celebrate our newest graduates.”