Time to break out the unsinkable net 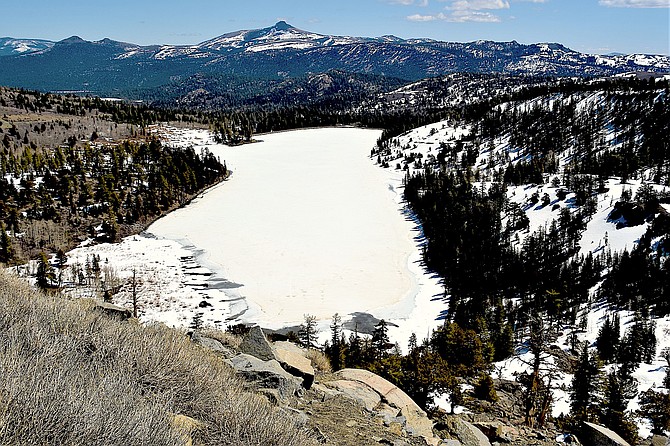 Red Lake still had a good coat of ice on it in mid-April.

Hello fellow anglers. For all of you who were out for opening day, it was a challenge wherever you were. Between winds and weather, it was exactly like every other opening day. Each year, mother nature seems to throw a curveball our way on this exact weekend. I have been snowed on and walked through frozen grass to get to waters on opening day. This year, I was not snowed on, but it felt like a minor tornado on Bridgeport Reservoir.