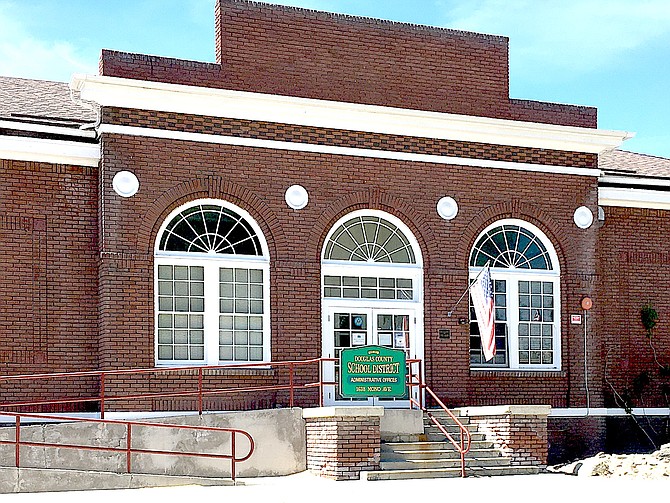 While short $1.4 million in revenue for the current year, a large number of retirements will preclude the need for any layoffs.

“We did get some additional revenue from the current year,” said Douglas County School District Chief Finance Officer Susan Estes. “We don’t want anybody to start panicking.”

The Legislature finished the budgets late Monday night, leaving most of the state’s school districts to approve budgets without knowing the final amounts.

Douglas County School Board trustees met on Friday afternoon to review and approve the final budget for the district.

“We’ve been making some real adjustments without people losing their jobs,” she said. “We’ll know more at the end of the year with the ending fund. We still do not have concrete numbers, but we know we’re going to be short a little bit.”

The fiscal year for Nevada governments ends June 30, so there won’t be long to wait.

School officials estimated that 38 people are retiring this year, and that attrition will make it possible to keep the budget balanced.

The $60.24 million final budget was approved on Friday with $44.08 million in salaries and benefits. Personnel account for 85 percent of the general fund.

Still looming over all of Nevada’s rural districts is Senate Bill 439, which was approved by the Legislature in 2019.

Superintendent Keith Lewis said there’s some hope that the Legislature will try to address concerns of rural counties.

The bill would replace the Nevada Plan, established in 1983, that divides school funding in the state based on student enrollment.

The new funding plan would apportion funding to school districts based on specific categories of students, including those considered at-risk, English language learners and students who are gifted and talented.