Healing with Insight and Compassion 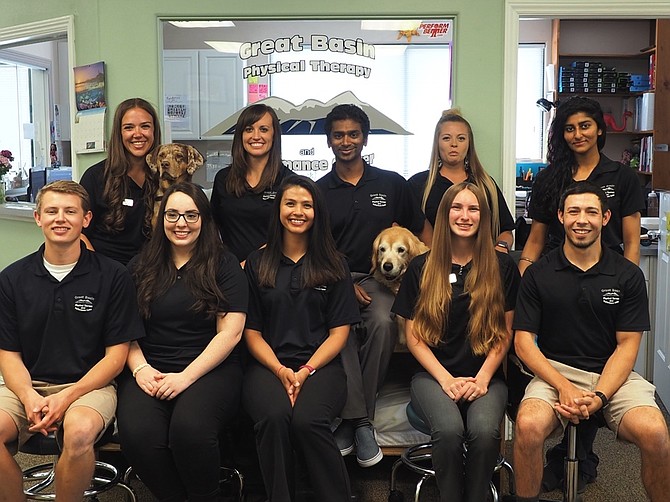 Ashwin Datt and his staff-family at Great Basin Physical Therapy