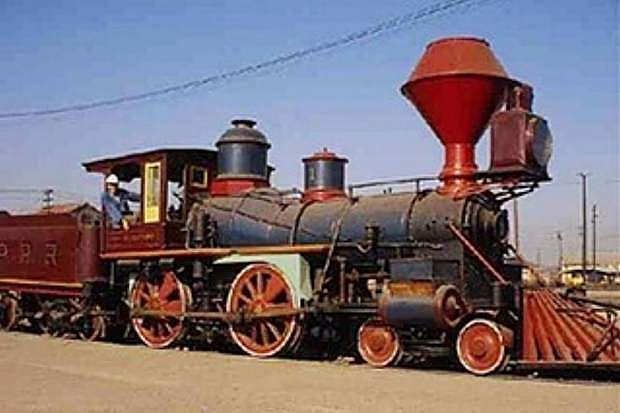 The Central Pacific Locomotive No.1, &quot;Governor Stanford&quot; has been restored and may be seen at the California State Railroad museum in Sacramento where it had been built.