Cochise Street being readied for development in Carson City 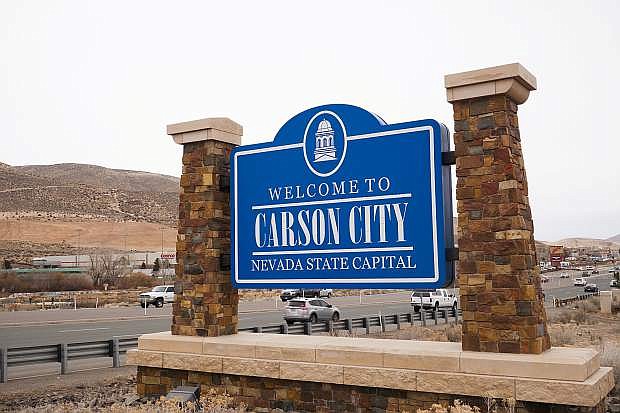