Google to invest $13B in new US offices, data centers including in Nevada 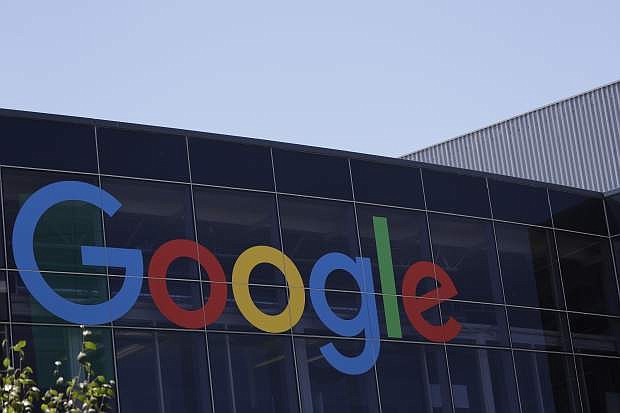 FILE - This Tuesday, July 19, 2016, file photo shows the Google logo at the company&#039;s headquarters in Mountain View, Calif. Google said Wednesday, Feb. 13, 2019, it would invest more than $13 billion in building data centers and offices across the U.S this year. The Mountain View, California-based company emphasized its new locations in the Midwest and South in a blog post announcing the investment. (AP Photo/Marcio Jose Sanchez, File)