Joe Santoro: Caroline makes case for player of the year 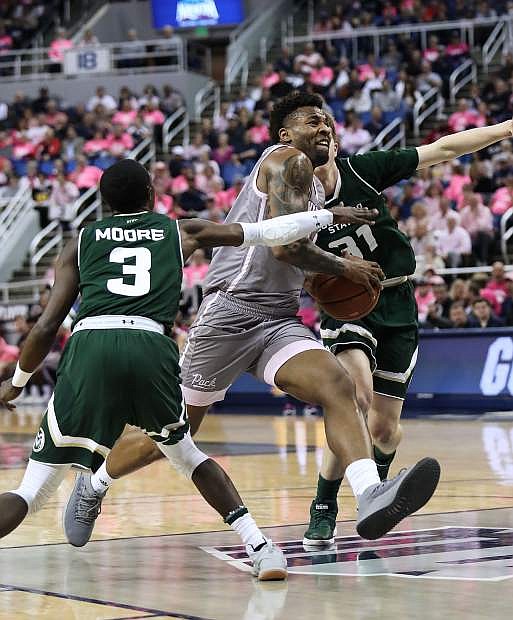