Dennis Cassinelli: Bowers Mansion built from opulence of the Comstock 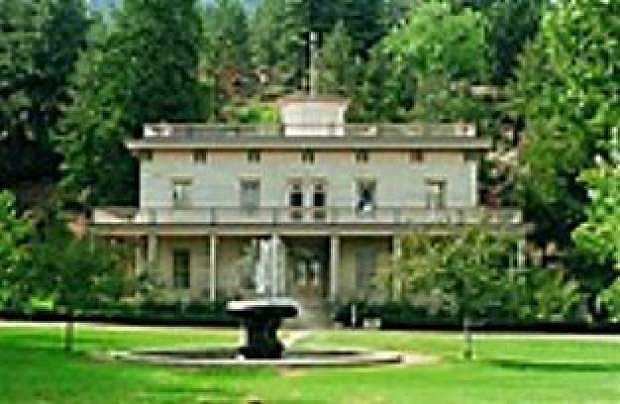