Talk of the Town: Spirit of the west found in local duo’s music 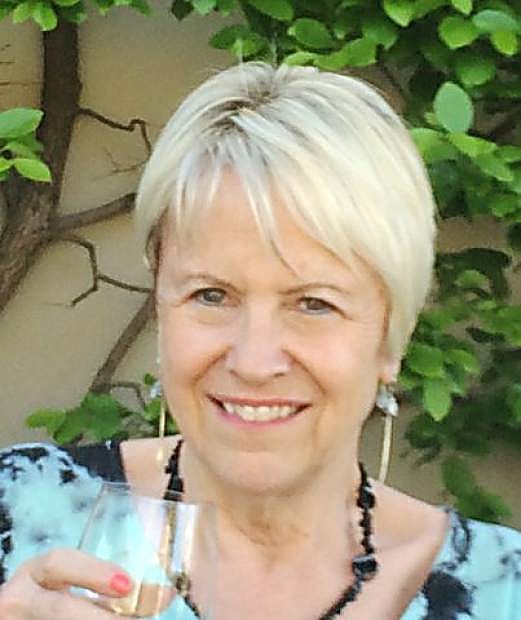