Book of short stories by Nevadan details war in Iraq 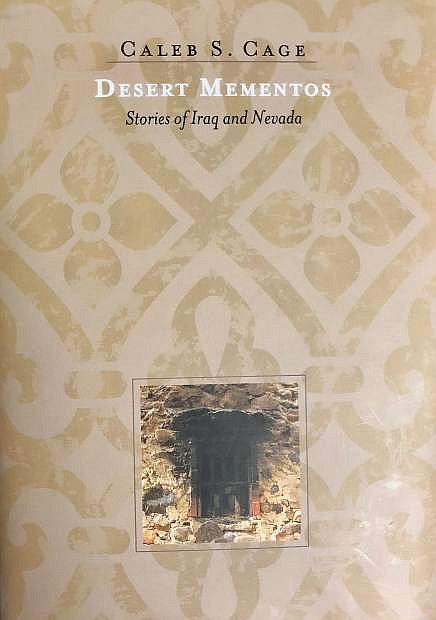 Desert Mementos, a collection of short stories on Iraq and Nevada by Caleb Cage.