Scammers prey on the well-meaning but gullible 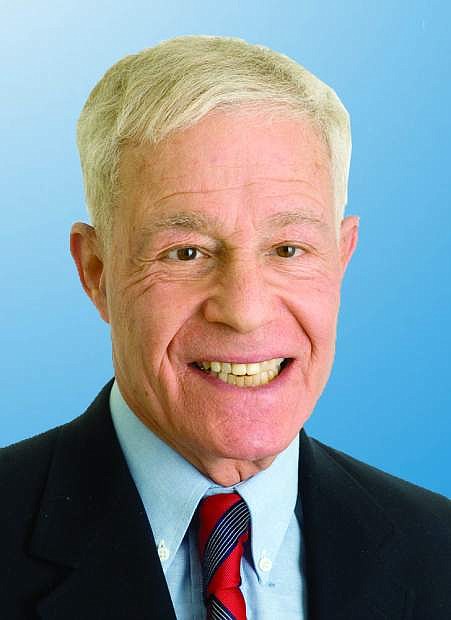