The Wave climbs higher and higher 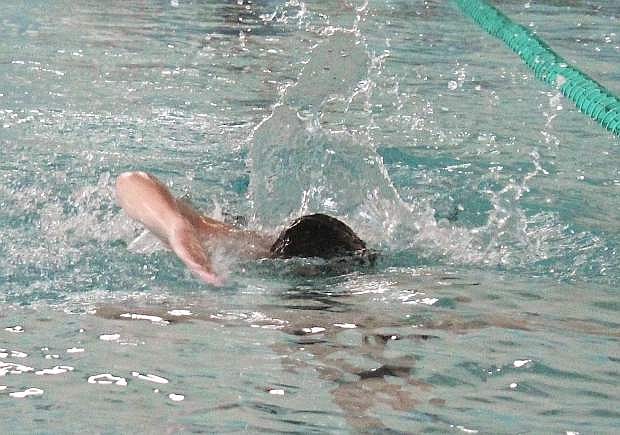 Dominic Schulenberg cuts through the water as he practices his stroke.